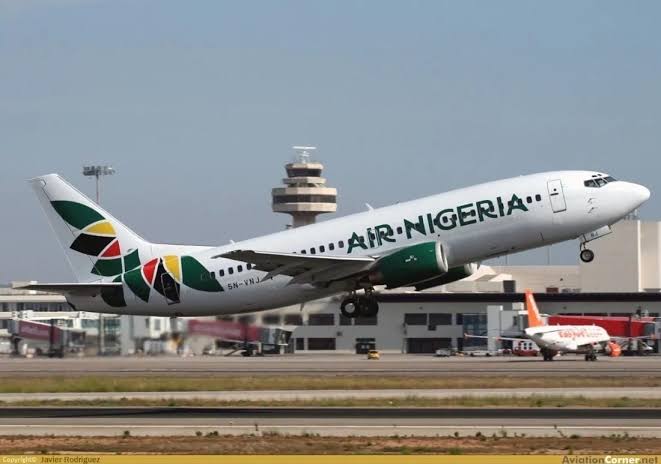 Federal Government has postponed the resumption of international flights from August 29 to September 5.

The Federal Ministry of Aviation announced this on Thursday, August 27.

Breaking: Regret to announce that the international flight resumption earlier scheduled to resume on 29th August has been shifted to 5th September 2020.

Breaking: Regret to announce that the international flight resumption earlier scheduled to resume on 29th August has been shifted to 5th September 2020.#PTF on COVID-19#AviationNG pic.twitter.com/obihvYTKRV

It would be recalled the Federal Government on August 17 announced that international flights are to resume from August 29.

Minister of Aviation, Hadi Sirika made the announcement in a tweet, stating that the flights would resume in Lagos and Abuja airports, just like the resumption of domestic flight.

Nigeria shut its airspace to international travel on March 23, 2020, to contain the spread of the coronavirus.

Domestic flight operations began across the country on July 8 starting with Lagos and Abuja airports while Kano, Port Harcourt, Owerri, Maiduguri and other airports reopened on July 11.

Oscars Delayed By A Month As Pandemic Rules Extended

Lagos Schools To Resume May 4