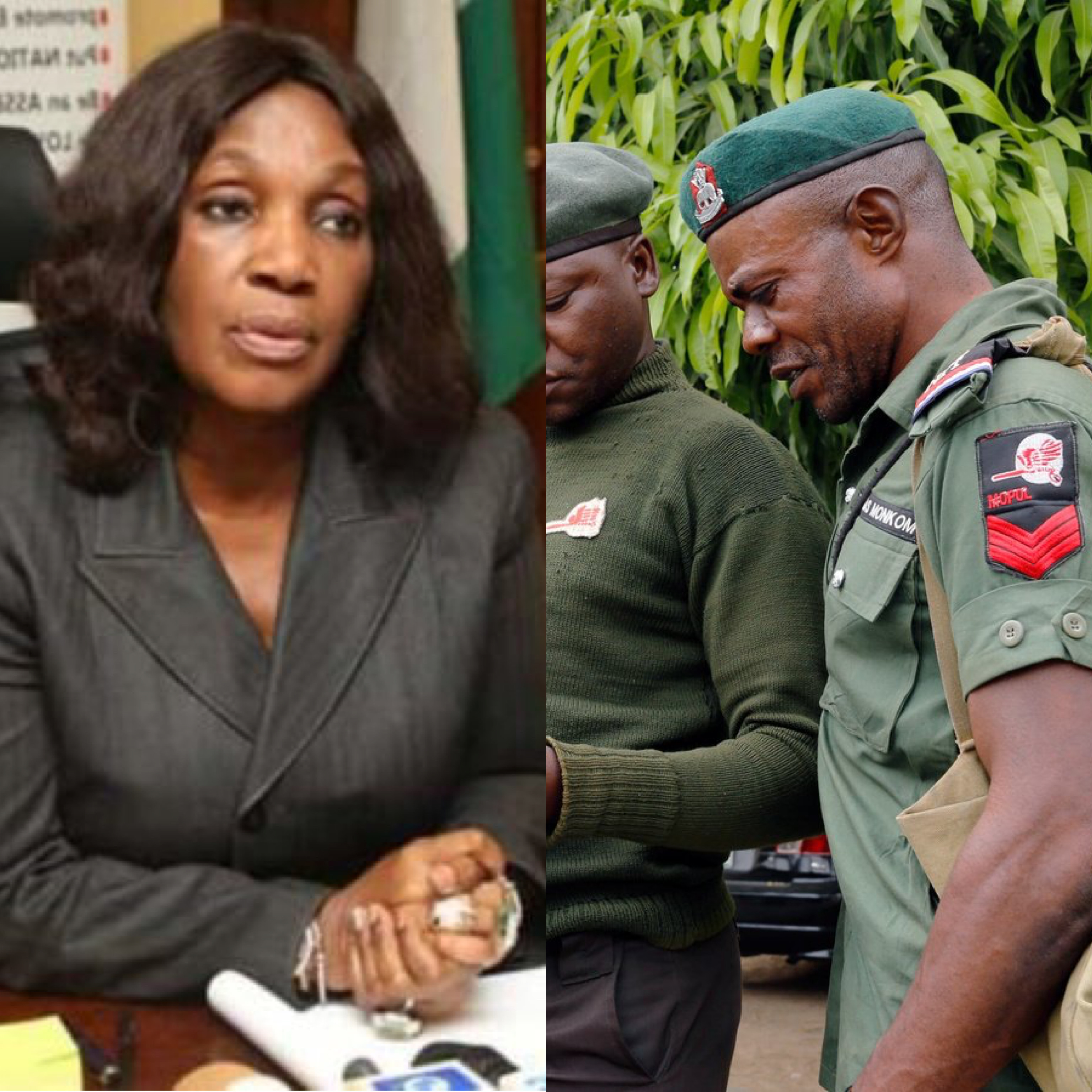 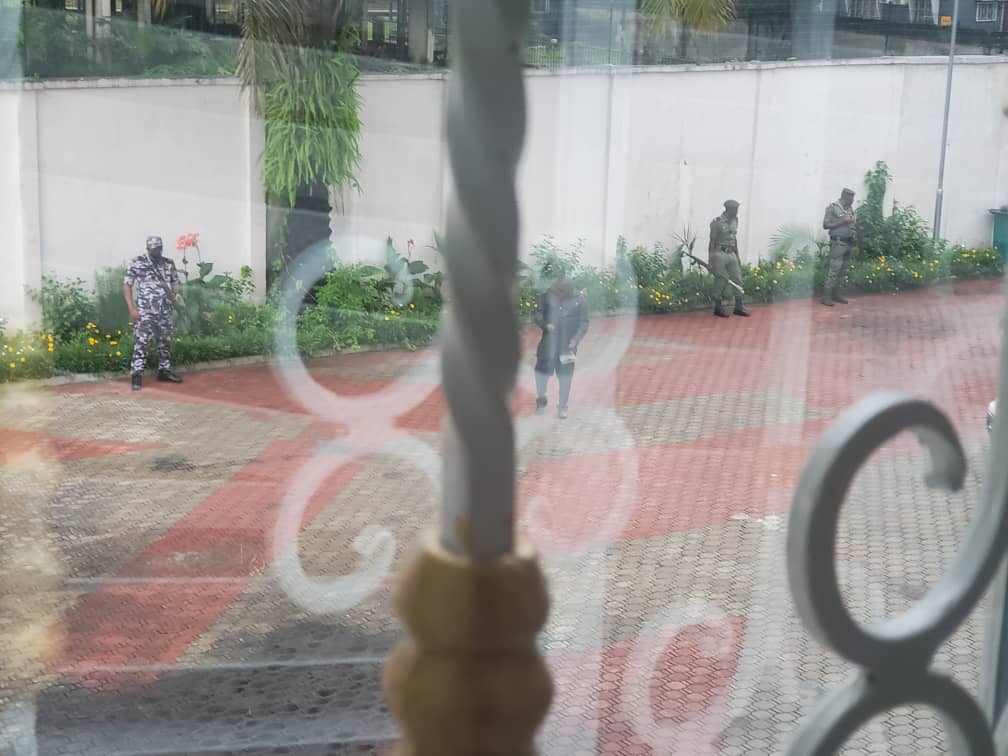 Nunieh confirmed to ait.live in a telephone call that police personnel broke into her house and have stopped her and members of her family from leaving their home.

Nunieh was due to appear before Senate committee on NDDC in Abuja on Thursday morning.

Nunieh just called me now. The police have taken over her house since 4:00am in Port Harcourt. She is expected to testify before the House of Reps today. With a noticeable distress in her voice, she alleged the police broke into her premises and she expected they would take her away soon.

According to reports, Rivers Governor Nyesom Wike have intervened in the security situation at Nunieh’s home.

Governor Wike allegedly forced entry into Joy Nunieh‘s residence, ordered police officers out and later drove off with her.

The development is coming ahead of Nunieh’s appearance before a senate panel in Abuja investigating the activities of the NDDC.

Godswill Akpabio and Nunieh had appeared before the senate ad hoc panel investigating the alleged mismanagement of N40 billion by the interim management committee (IMC) of the NDDC.

Read Also: Nigerians React As Ex-Acting MD Of NDDC, Joy Nunieh Accuses Akpabio Of Asking Her To Take Oath To Commit Fraud At The Commission

Nunieh has since been in face-off with Minister of Niger Delta Affairs, Godswill Akpabio, making explosive revelations about the minister’s alleged corrupt ways in his operations at the NDDC.

Watch video from the scene of incident below;

Governor Wike forced entry into Joy Nunieh’s residence, ordered police officers out and later drove off with her. pic.twitter.com/W8udT1Ir8u

Undermine Gov. Wike at your own peril. Joi Nunieh leaves now for Abuja.
Godswill Akpabio this is what bad politics has turned you into? What a shame! pic.twitter.com/cNfWbtSpcA