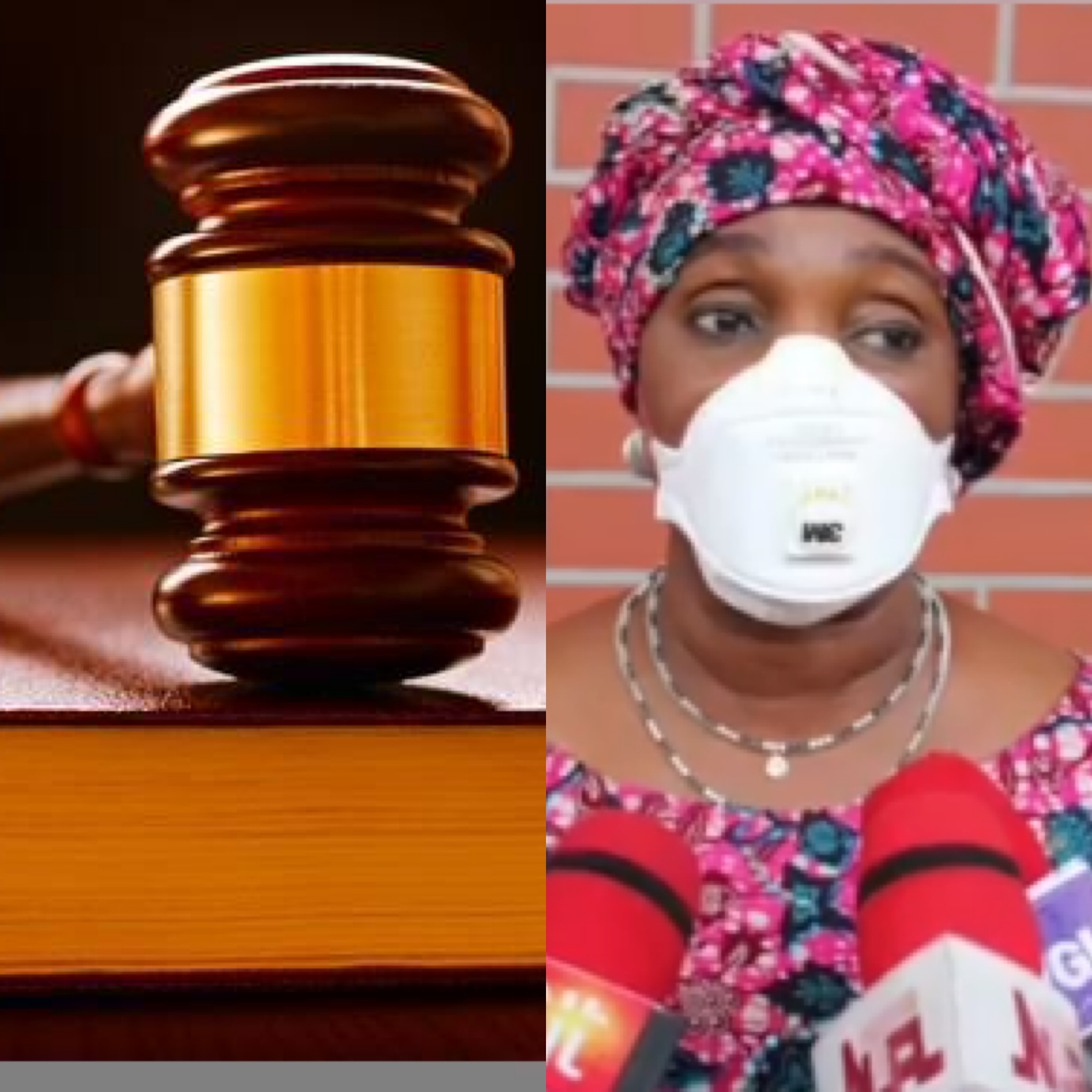 Armed policemen on Thursday barricaded the residence of Nunieh in Port Harcourt but their mission was frustrated by Governor, Nyesom Wike, who stormed her residence and took her to Government House.

On Friday, Nunieh filed for an exparte application praying the court to bar the police from making further attempt to arrest her.

Justice E. Thompson, granted the application brought to the court by her lawyer, Slyvester Adaka.

The court restrained the NDDC or any other body from arresting Nunieh, pending the hearing and determination of the matter before it.

When contacted, Nunieh confirmed that she got an injunction from the High Court in Rivers, theNation reports.