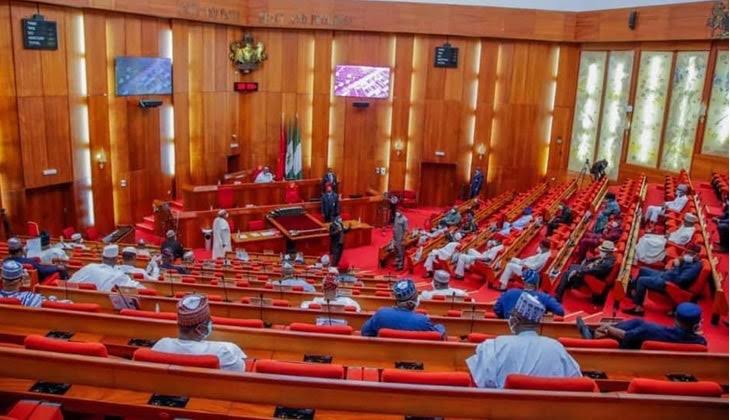 National Assembly has suspended the recruitment of 774,000 Nigerians for the Special Public Works programme under the National Directorate of Employment to cushion the effect of COVID-19 pandemic.

The announcement was made on Wednesday July 1 following a face-off between Minister of State for Labour and Employment, Festus Keyamo and some lawmakers on Tuesday.

MDB reported that the federal lawmakers walked Keyamo out of a hearing following his refusal to apologize after the legislators accused him of raising his voice at them when asked to defend the modalities of the recruitment exercise.

Spokesperson for the Senate, Ajibola Basiru who admitted that the recruitment exercise was suspended after a disagreement with Keyamo, said the the Minister in charge of the Ministry has been ordered before the federal legislature to explain the recruitment modalities.

In view of the foregoing, the implementation of the programme shall be on hold pending proper briefing of the National Assembly by the Minister of Labour and Productivity.

The programme, expected to take off in October this year, was approved by President Muhammadu Buhari.

It is expected that 1,000 Nigerians in each of the 774 local government areas of the country will be recruited into the programme where they will earn N20,000 as monthly salary for three months.