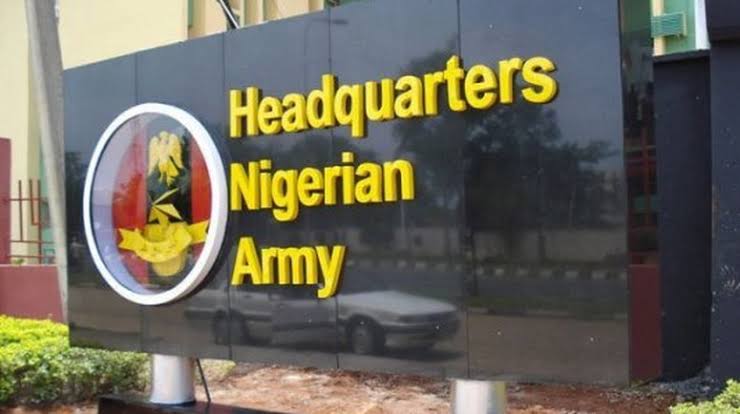 Human rights group, Amnesty International made the allegation in its recently released 91-page report titled “‘We dried our tears’: Addressing the toll on children of Northeast Nigeria’s conflict”.

The group condemned the treatment of children arrested while in custody of the army.

Responding to the allegations, Major General John Enenche, the Coordinator of Defence Media Operations accused the international humanitarian agency of undermining the success and efforts of the Nigerian military in the fight against insurgency.

Why is it that every time we are recording success, they will come up with their report?. All the allegations are all lies. None is true.

To say that we are torturing children is ridiculous. We are party to the international bodies against war. How about the people, the women and children we have rescued and vaccinated?. The purpose of such lies is to discourage those who are supporting us.

The Defence spokesperson also revealed that there is no scheduled date to end the decade-old war against insurgency in the North-east.

There is no time that there will not be casualties. I can only say the figures will be reduced. There is no mathematical end to the war. The Bible says the heart of man is desperately wicked. We will get there. I assure Nigerians that the situation would be normalised.

Also commenting on other crises in the northeast, Enenche noted there are fears of armed bandits escaping from states where troops are currently conducting various operations.

He said proactive measures are in place to handle such occurrences and further revealed that air assets have been deployed to cover Kaduna, Niger, Nasarawa and Kogi states.