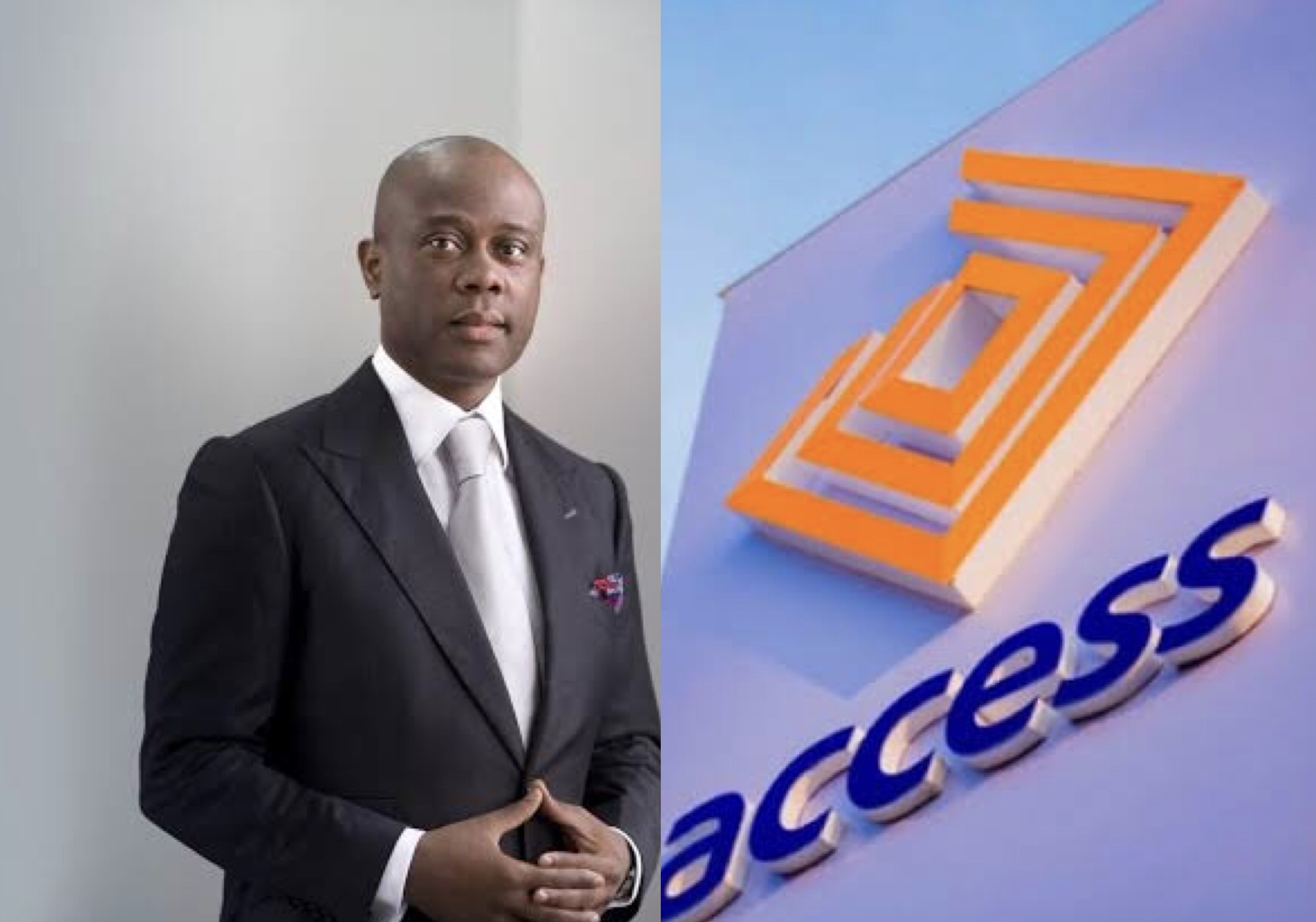 The Managing Director of Access Bank Plc has hinted that the banking institution would be engaging in mass retrenchment of seventy-five per cent of its staff strength.

Wigwe made this known during a video conferencing town hall meeting with the bank’s staff.

The Access Bank MD stated that the planned mass retrenchment of its workforce is due to the outcome of the COVID-19 pandemic and the resultant lockdown.

He explained that those to be affected by the mass retrenchment are 75% of the bank’s staff, most of whom are outsourced and are offering “non-essential services”.

So that number of staff which represent 75% of our staff strength, I think, is the one we basically need to speak with their employers with a view to getting them to rationalize to the level that we think will be necessary to basically sustain a mean but actually a customer service oriented institution.

In the video which got circulated on Twitter, Wigwe also talked about professional cost, which he described as being tricky.

The second has to do with our professional cost. Now that is one is very tricky and it is tricky because I do understand and appreciate that it is going to bring its own pain to staff. We basically have to make the adjustment the same way it sounded when we spoke ten days ago with respect to basically cutting down cost.

In a move to show that everyone would be affected by the financial downturn, Wigwe made it clear that he would take the largest pay cut in the bank.

I will be the first to take the hit and I’m gonna take the largest pay cut, which would be as much as 40 percent. The rest we would have to cascade right through the institution. Everybody may have to make some adjustments of some sort.

Herbert Wigwe said the proposed measures are aimed at keeping the bank afloat in the face of the economic realities of COVID-19.

Watch Wigwe make the
announcement in the video below;

Herbert Wigwe @Herbertwigwe @myaccessbank CEO, did exactly what any right thinking CEO would have done…he took a 40% pay cut himself. These are crazy times. Did you hear him say thing will remain like this till December? He obviously has a bird’s eye view. Sad but practical pic.twitter.com/anN8VPR896