Charly boy, Baba Fryo, Eedris Abdulkareem, and some Nigerian students on Monday  stormed the Redemption Camp, to demand that the General Overseer of the Redeem Christian Church of God -RCCG Pastor Adeboye give his stance on RUGA and Leah Sharibu’s abduction.

The protesters said that they regarded Adeboye as ‘their father’ and since he gave his stance on the COZA saga, he ought to do same on RUGA, and Leah Sharibu’s abduction too.

Unfortunately, the protesters met Pastor Adeboye’s absence. They were however addressed by the National general overseer of the RCCG Pastor Joseph Obayemi.

Because of Adeboye’s absence, the protesters led by Charly Boy said they would give him one month to react. They added that if he failed to address the issues,  they will conclude that ‘he is a party to the atrocities Osinbajo is committing (sic)’.

“Daddy spoke about COZA, he must also speak about RUGA. We give him one month, he must speak,” the protesters insisted 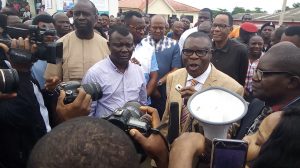 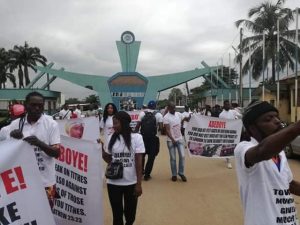 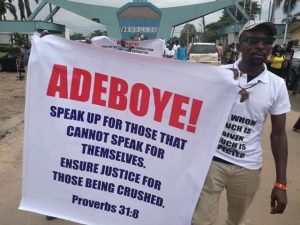 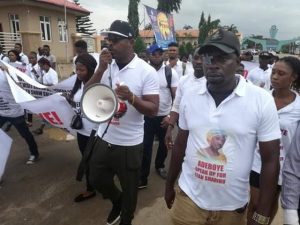 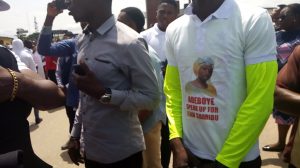 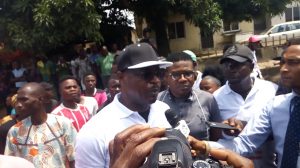