Noah Schnapp, ‘Stranger Things’ Actor Comes Out As Gay At 18

Stranger Things actor, Noah Schnapp has come out as gay.

The 18-year-old Hollywood actor made his sexuality known in a social media post on Thursday, January 5.

“When I finally told my friends and family I was gay after being scared in the closet for 18 years and all they said was ‘we know’,” he wrote over the video.

ALSO READ: Bisi Alimi Appeals To Gay Men To Desist From Walking Down The Aisle With Heterosexual Women

In July, Noah Schnapp addressed his Stranger Things character Will’s sexual orientation, in an interview with Variety, in which he confirmed that Will has romantic feelings towards best friend Mike (Finn Wolfhard). 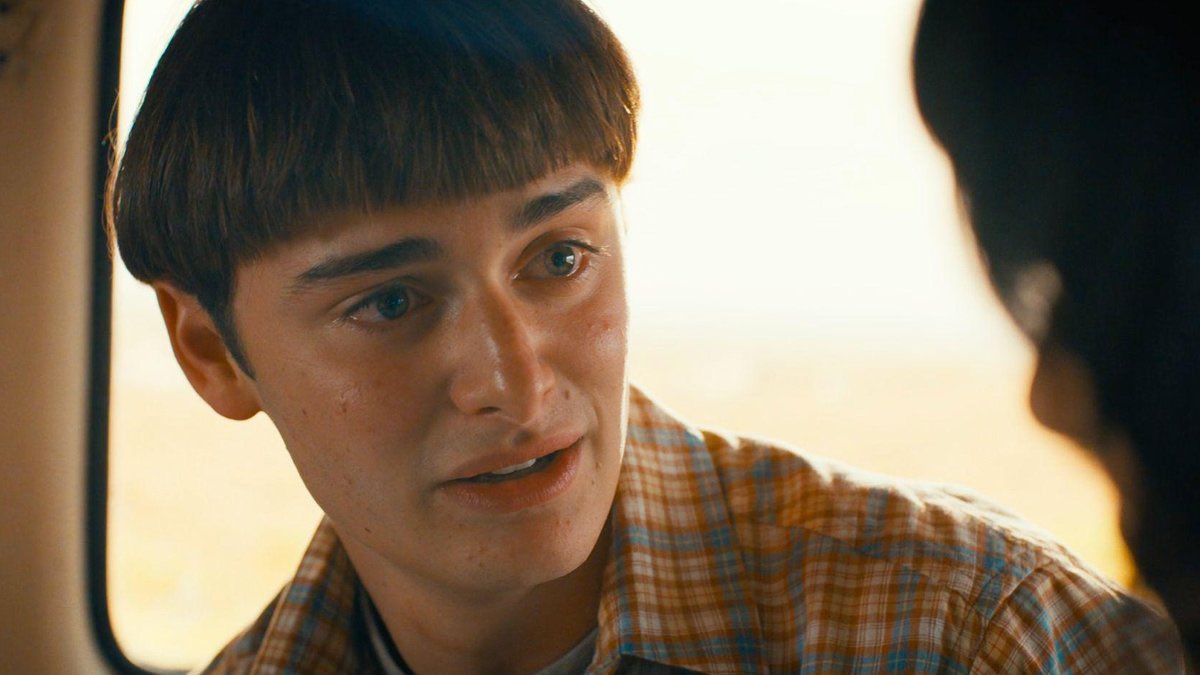 “Now that he’s gotten older, they made it a very real, obvious thing. Now it’s 100% clear that he is gay and he does love Mike,” he told Variety.

Noah Schnapp, best known for starring in Stranger Things, has also featured in a couple of films, including Steven Spielberg’s historical drama Bridge of Spies (2015) and he also dubbed for Charlie Brown‘s character in the animated The Peanuts Movie the same year.

He also featured in Abe, Waiting for Anya and Hubie Halloween. He has also been a part of a few music videos including LA Devotee, See You and In My Feelings.

Only 445,081 Registered For UTME Of 1.8M Candidates- JAMB Registrar, Oloyede

Bisi Alimi Appeals To Gay Men To Desist From Walking Down…