BamBam, Nigerian Reality Star Revisits Past, Reveals She Was Molested By Nanny (VIDEO)

Bamike Adenibuyan, a Nigerian reality star who is better known as BamBam has recounted how she was molested by a female nanny while she was a child.

The reality star who is married to fellow Big Brother Naija contestant, Teddy A in a social media post explained how the experience has affected her in several ways.

In a post titled, “I Was Abused by a Nanny as a child between the ages of 2-8. “Part 1”, Bambam explained that the abuse happened from the age of 2 till she was 8 and she couldn’t confide in her parents because the nanny threatened her.

She said the abuse left her with trauma that she still has to deal with now that she is married.

Bambam further stated that she was rapes a few times by men she dated in the past. 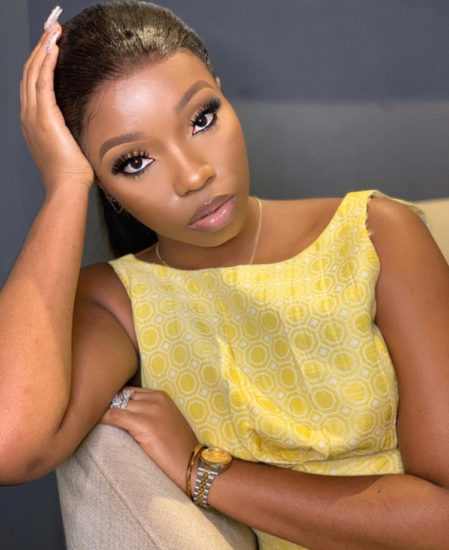 The business woman, who now has two daughters of her own, called on the authorities to have stricter laws and punishments for abusers.

Her statement read in part,

Watch the videos below.