Nigerian media personality, Stephanie Coker has raised eyebrows after she made a controversial statement about women who were born and raised in the country.

According to the former MTV presenter, she finds it hard to be friends with women who have spent their whole lives in Nigeria.

Stephanie, who stated this in a recent interview, explained that she finds it difficult to make friends with women who were raised here because she believes the way they see things is different.

ALSO READ: Susan Pwajok, The Johnsons’ Actress Reveals Her Father Wanted Her To Be Aborted (VIDEO)

She had this to say; 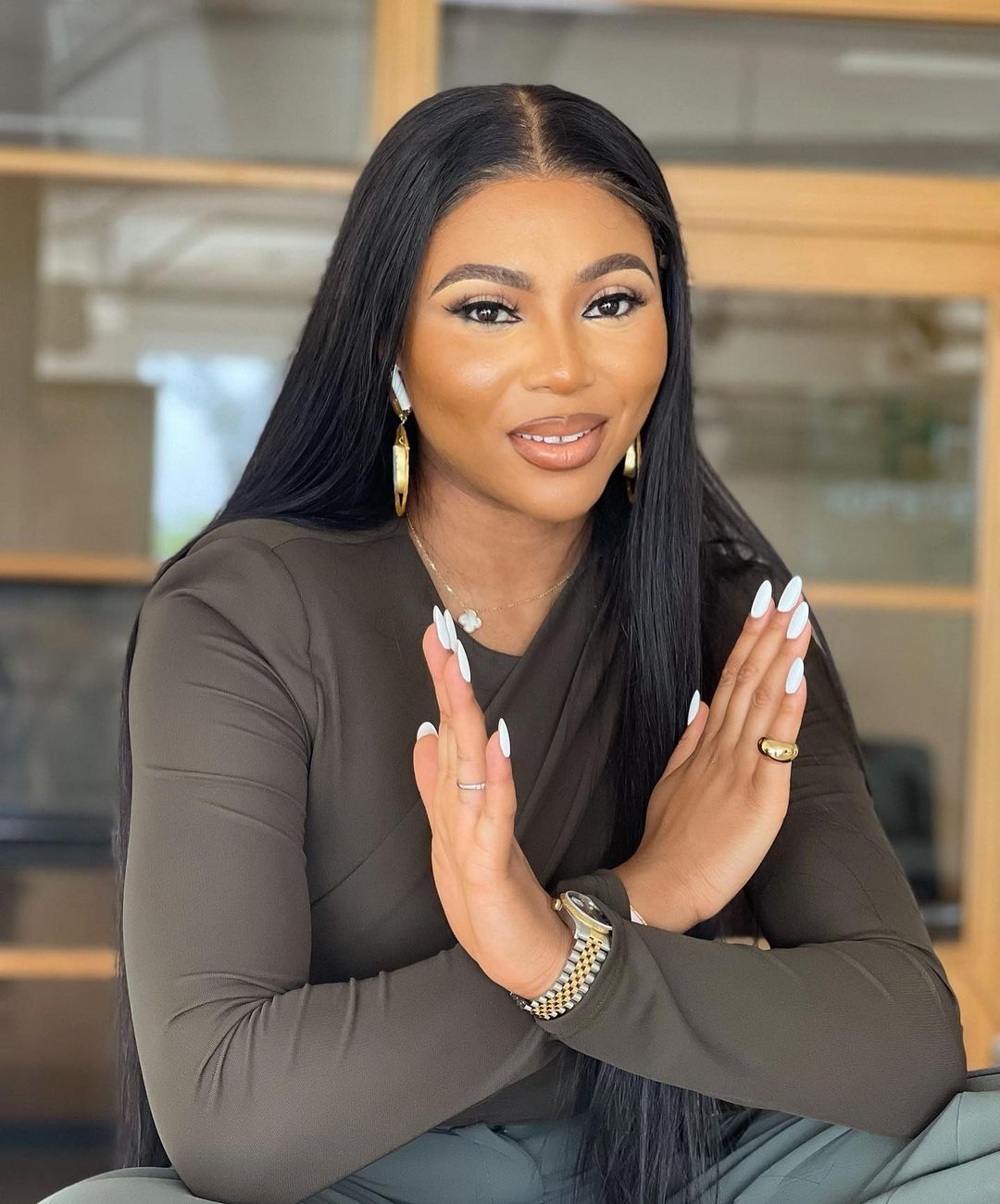 “I will give you a very good example..

When you are out and maybe on a table, if a girl that never lived out of Nigeria comes to the table, she will greet the guys and not greet the woman and I am always like why?

What is your problem?

I was here first. You should have least said hi”, the mother of one said.

Media Personality, Stephanie Coker gives reasons why she finds it hard to be friends with women born and raised in Nigeria pic.twitter.com/rJtoLHhekO

The statement has since infuriated Nigerians who have taken to social media to call her out.

Below is across-section of comments from netizens.

This Stephanie Coker woman has bad vibes, this negative aura around her. It’s clear from her pictures, so that video going round isn’t even surprising. She looks like the poster girl for classism and condescending attitude.

Stephanie Coker was not exactly wrong. I’ve been ignored many times when a woman walks in a group and I’m there with the men. Especially if she’s seeing one of them. But she was condescending about it and thus the problem.

Yes, a lot of women have experienced what Stephanie Coker said. A woman comes around and greets all the men, then pointedly ignores the woman. However, greeting is a 2 way street, turn it around by greeting the woman so she feels welcome and loosens up. Stephanie should try it.

Lol this is so weird honestly. Stephanie Coker is a very good podcaster and host. Why should she leave her talent because you don’t like her style or disagree with what she said?
You don’t have to watch her.
Nigerians and gatekeeping. https://t.co/NtWcX5iGxa

This when you know many of this “celebrities” y’all adore have empty brains, in fact most of them are not that intelligent, see how she just talking.

Stephanie Coker is blaming her innate classism on Nigerian girls. She carried mic, makeup and spewed what seem like right amount of nonsense

Maybe after Toke , Stephanie Coker is another dimwit I can’t stand!!! “I find it difficult to be friends with someone that hasn’t lived abroad” how do this dumbos come up with things like that? What can I say she is suffering from! You just open mouth waaa and generalise people!

This Stephanie Coker woman has bad vibes, this negative aura around her. It’s clear from her pictures, so that video going round isn’t even surprising. She looks like the poster girl for classism and condescending attitude.

Please Someone help Tell Stephanie Coker That It's not a Tribe or Race Thing To Be Uncultured, Don't start saying because one Nigerian Aunty is not greeting you, u won't relate with people in Nigeria.People like her are the Saucy and prideful Ones with lowIQ. Advise&Pray for her

Stephanie Coker is such a classist airhead.

What Stephanie Coker said about a person walking up to a group of people and just greeting a few while ignoring the rest, is true and tbh, both men and women are guilty of it. What I don't understand is the correlation between that rude mess and growing up in Nigeria 😕.