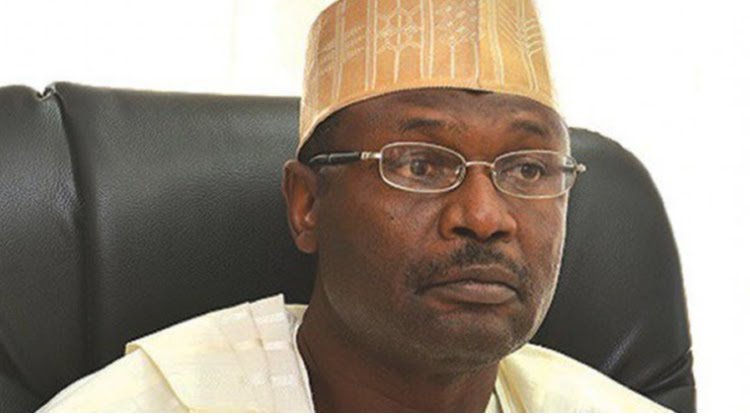 As the 2023 general election approaches, Nigeria and eight other African countries are due to meet this week to discuss security issues, which led to an assurance from Independent National Electoral Commission (INEC) to both Nigeria and foreign community not to disappoint and fail in discharging their duties.

The conference was called as a result of widespread concern over the conduct of elections.

Burkina Faso, the Benin Republic, Mali, Niger, Senegal, Togo, the Central African Republic, and the Democratic Republic of the Congo, Nigeria are among the nations that will be represented at the conference.

Speaking at a meeting with the United Nations for West Africa and the Sahel, the INEC chairman, Mahmood Yakubu, stated Monday in Abuja that Nigeria will be making two paper presentations at the conference.

Reports had it that UNOWAS is a United Nations political mission in Dakar, Senegal established in 2002 for preventive diplomacy, political mediation, and facilitation in West Africa and the Sahel.

At different fora, Electoral Commissions in West Africa and beyond have expressed concern about the impact of prevailing insecurity on the conduct of elections, particularly about insurgency, banditry, and other forms of armed conflict.

Consequently, a nine-nation conference of electoral commissions and election experts is holding this week in Ouagadougou, involving the host, Burkina Faso

With just 81 days until the 2023 general election, we have made tremendous progress in our preparations so far. We assure you that the commission will not fail the nation or the international community.