Prince Harry: ‘I Sacrificed Everything For Meghan Markle’

Prince Harry, the Duke of Sussex has stated he “sacrificed everything” to be a part of his wife, Meghan Markle’s world.

This recent revelation was made by Prince Harry in his newly released explosive Netflix docuseries ‘Harry and Meghan’ aired on Thursday.

Harry said Meghan gave up her freedom and everything she ever knew to join him in his world of royalty, adding that when the time came he did the same to join her in her world.

The prince said, “She (Meghan) sacrificed everything she ever knew, the freedom that she had, to join me in my world.” The BBC reports. 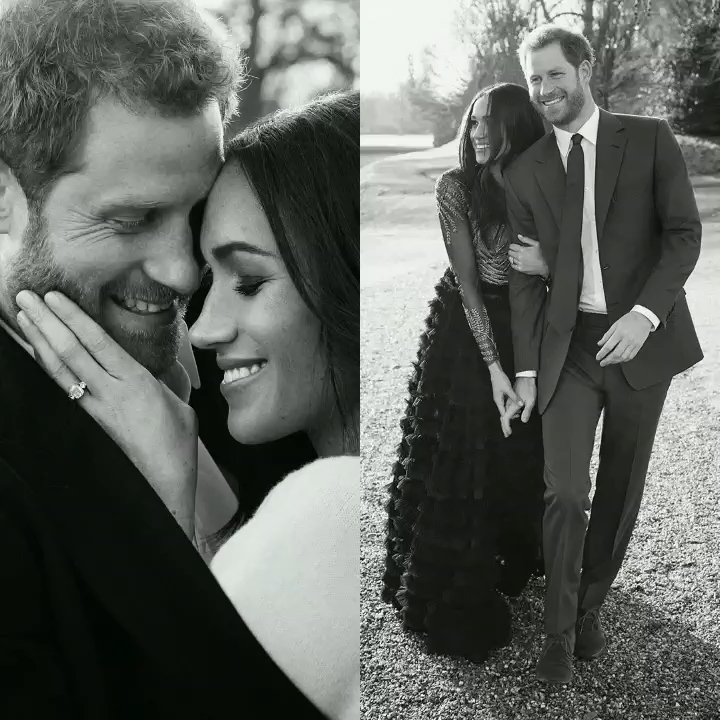 Harry continued, “And then pretty soon after that, I ended up sacrificing everything that I know to join her in her world.”

In the parts released, Harry also accused UK media for “feeding frenzy” over his relationship with Meghan.

According to AFP, the Royal family was largely spared during the first episodes, but was still on the end of accusations of “unconscious” racial bias and that it did not help Meghan or Diana after her 1992 divorce from Harry’s father Charles, now king.

“To see another woman in my life who I love go through this feeding frenzy, that’s hard,” said Harry. “It is basically the hunter versus the prey.”

“The moment that she divorced, the moment she left the institution, then she was by herself,” Harry, 38, said of his mother, who died in a Paris car crash in 1997.

“Yes, she may well have been one of most influential, powerful women in the world, but she was completely exposed to this.”

Meghan also took aim at the family for failing to counter negative press reports about her, saying “it was horrible, but I continued to hold the line, like say nothing.”

The six-part documentary will discuss the reason for their decision, with three parts of the series released so far.

Harry however remained a prince by birthright after stepping down from royal duty. The couple also kept their Duke and Duchess of Sussex titles, but are no longer addressed as His/Her Royal Highness.