Luis Enrique has stepped down as the head of the Spanish national team.

His departure is coming barely 48 hours after the Spanish national team lost 3-0 on penalties to the Atlas Lions of Morocco at the ongoing FIFA World Cup tournament in Qatar.

The former Spanish international who served as the head of the national team for four years will be replaced by Luis de la Fuente, the current coach of Spain’s U-21 team.

Lucho took over La Roja back in 2018 after the 2018 world Cup. Under his management, Spain reached the semi-finals of the 2020 European Championship and the final of the 2021 UEFA Nations League.

He has instilled an impressive style of football for Spain, something they had lost after Vincente del Bosque left the team. 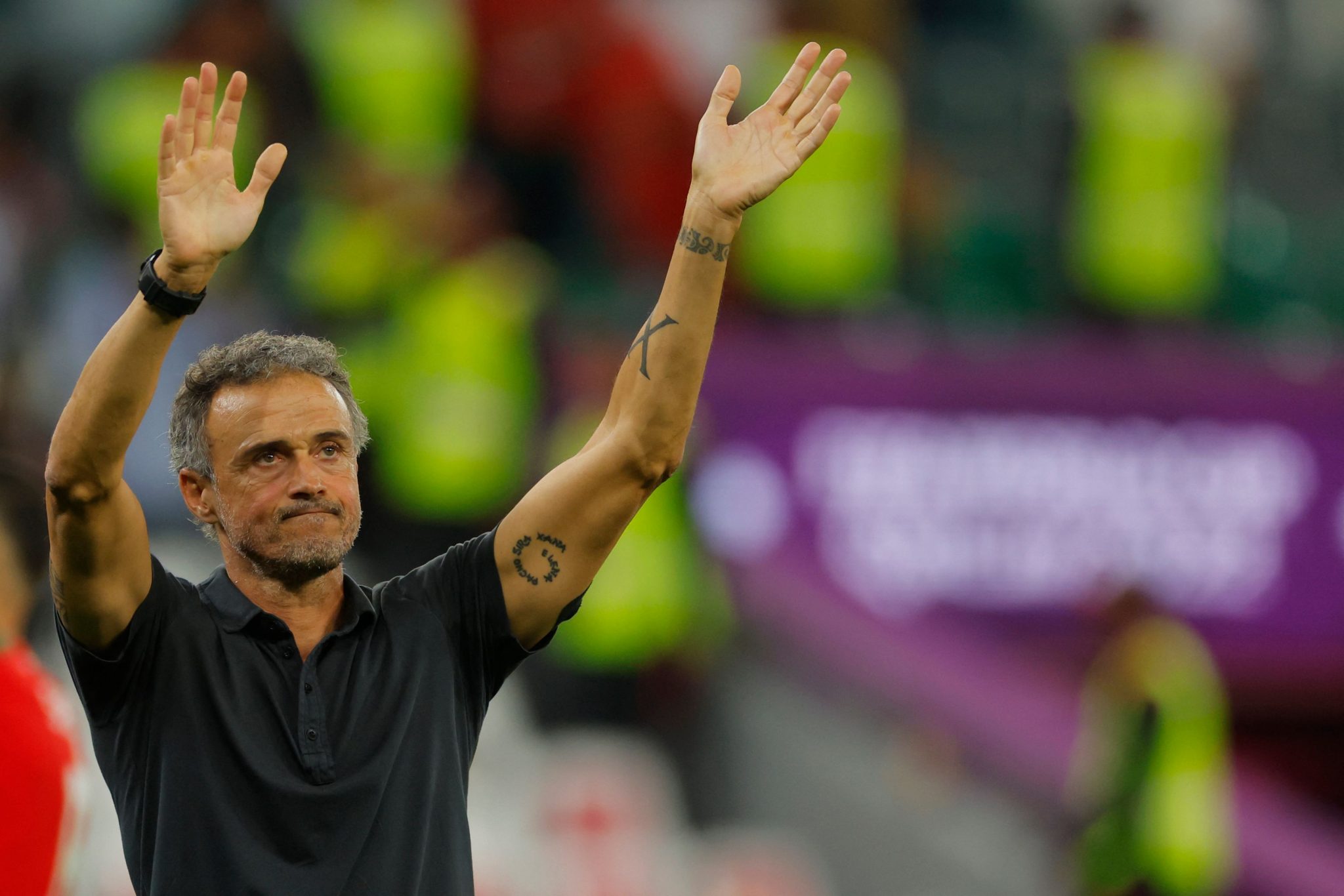 However, that has clearly not been enough, as the elimination from the World Cup has proved.

Across 44 games in charge, Enrique won 24 games, drawing 11, and losing just nine. Meanwhile, Luis De La Fuente has been announced as his replacement.

Luis de la Fuente Castillo is a Spanish football coach and former professional footballer who played as a left-back.

He amassed La Liga totals of 254 matches and six goals over 13 seasons, with Athletic Bilbao and Sevilla.

CBN: No Going Back On New Policy For Cash Withdrawal Limits