Nigerian reality star, Ifu Ennada whose real name is Iheme Faith Uloma has addressed allegations that she sleeps with married men for money.

A social media commentator made the allegation against the Big Brother Naija Double Wahala contestant.

In a post shared on her IG, she disclosed the comment in which the said lady alleged that the reality TV star sleeps with ”other people’s husband’‘ and that it is the married man that elevated her. 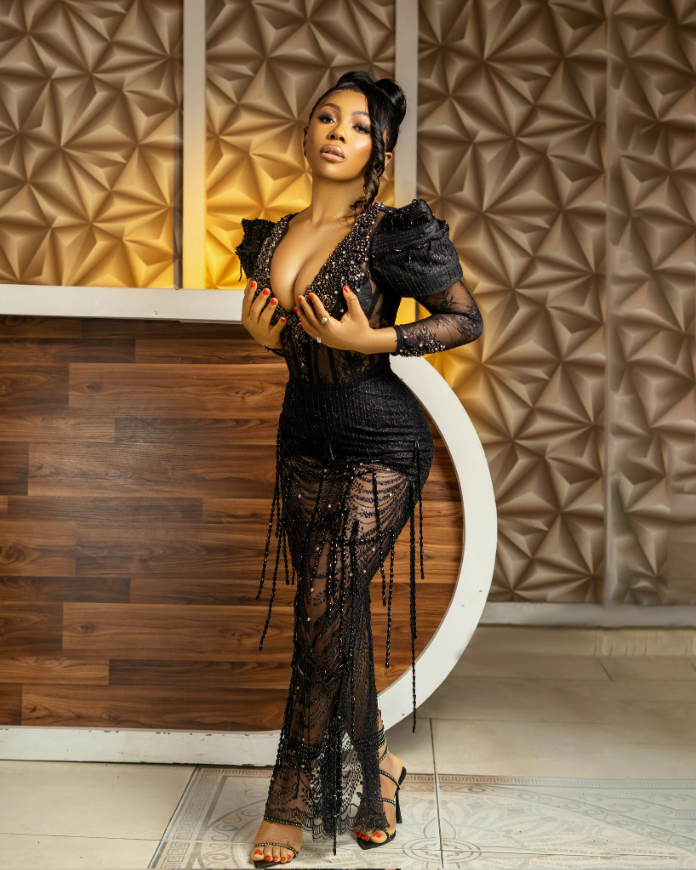 ALSO READ: Susan Pwajok, The Johnsons’ Actress Reveals Her Father Wanted Her To Be Aborted (VIDEO)

Here is what the troll wrote. Reacting, Ifu Ennada since laid curses on the woman.

”Pls how do I deal with people like this. See how someone is tying my hardwork to sleeping with imaginary married men.

Is it that people truly don’t know or acknowledge how hard I work? Or do I showcase a lifestyle that seems like what I can’t afford?

All my life I’ve had to work for everything I have, no rich parents and even when I date I don’t date for money.

If the few men I dated can write publicly about me, they’d tell you that they never paid my Bills because I was always content with my resources and what my resources could do for me.

They’d tell you that I’m my own woman.” 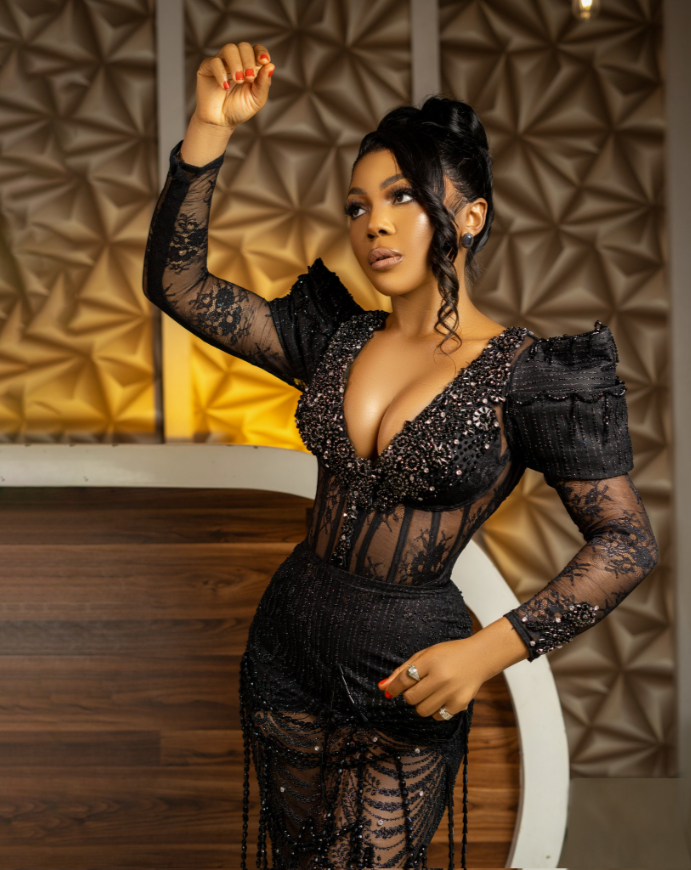 “Now this g*dforsaken Amarachi has gone as far as wishing me death. WT actually f*ck guys?

Most times when I show skin, it is to advertise my brand, if you’ve followed me long enough you’ll know everything I do is strategic.

Do I, an adult, not have right over my own body?

In the latter part of her post, she went on to state that she would have preferred to pay the commentator a visit.

The reality star went on to call the troll unprintable names. 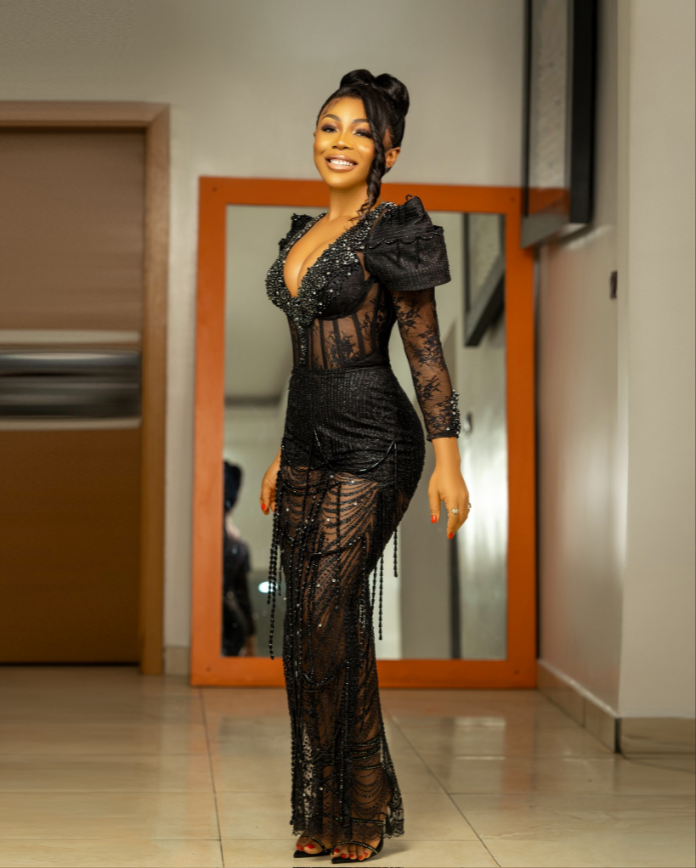 “If I knew where this b*tch lived, I’d pay her a visit she’d hate but always remember.

How can a woman say this to me?

Do you guys think that I don’t have feelings?

I have actually been battling with my mental and physical health these past few weeks, my life has been hell..and I have to somehow deal with this.”

@amarachi.chukwuemeka may pain and suffering never depart from your life. May all your hardwork yield nothing and may your recognition be given to someone else.”