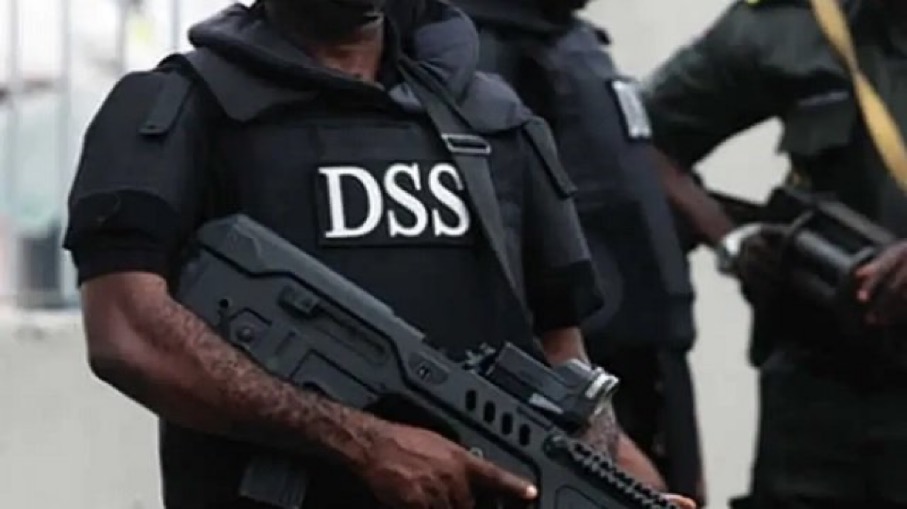 DSS Spokesman, Peter Afunanya issued the directive while briefing journalists at the headquarters of the secret police in Abuja after over three hours of a closed-door meeting with stakeholders in the petroleum sector.

He said failure to comply, the DSS will activate its operations across the country.

Read Also: CBN: No Going Back On New Policy For Cash Withdrawal Limits

Afunanya claimed that the issue of fuel scarcity has grown to a point where it threatens national security.

According to him, the NNPC concurred during the meeting that there is a sufficient product to feed Nigerians both during and after the holiday season.

We were clear and told them enough is enough on the lingering fuel scarcity. We told them they should resolve the hurdles right away. Nigerians have the right to have access to petroleum products. We told them we would not continue to tolerate the scarcity.

You might be wondering what our business is on this issue. Don’t forget the Constitution charged us with the mandate of detecting and preventing any threat against our internal security.

“We are also empowered to investigate economic sabotage of concern to national security.

“The major takeaway from our deliberation is that there is sufficient fuel that would last us throughout the yuletide and beyond in the country despite all other issues raised.