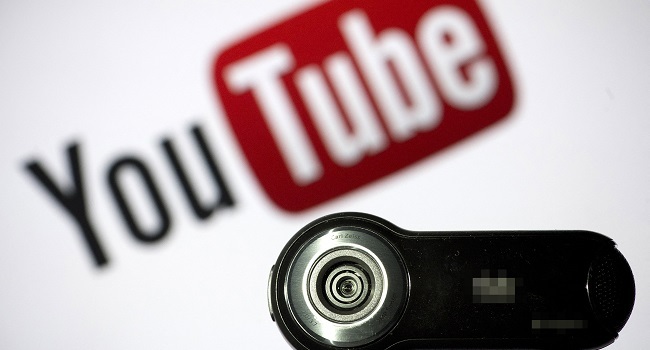 YouTube is warming up to launch a new feature that will allow select producers to invite a visitor to go live alongside them, the company stated in a blog post and on its Creator Insider channel.

At launch, YouTube producers will only be able to co-stream using a mobile device, as the feature will not be available on the desktop platform.

YouTube aims to expand co-streaming to more creators in the future. Initially, co-streaming will only be offered to a restricted set of producers.

Creators are able to schedule a livestream with a guest from their PC and then broadcast live from their mobile device.

Alternatively, they can go live directly from their mobile device. Although you can rotate guests on your livestream, only one can be shown at any given moment. Once you’ve invited a guest, your stream will appear above theirs.

Atiku Has No Blame On Criminalities Of Herders — Melaye To Ortom

How Building A YouTube Channel Helped A Muslim Influencer On…