Nigerian recording artiste Ayodeji Balogun who is better known as Wizkid turned heads on social media after he declared himself single.

The singer took to his Snapchat account during the early hours of today, Tuesday, November 29 to state that he has been single for so long. This is coming barely a month after he welcomed his second child with Jada Pollock.

The singer wrote, “Been single for so long! Gotta find me one or 2” 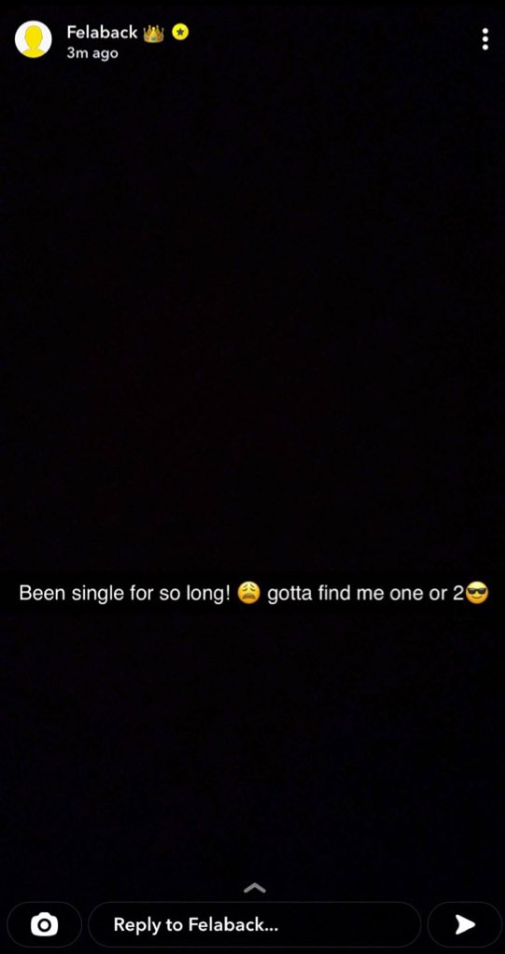 In what seems like a response to him, Jada slammed him for bringing their issue to public.

In a since deleted post, she faulted him for bringing their issue to social media.

According to her, taking arguments to social media is never going to end well.

Read her tweets below. 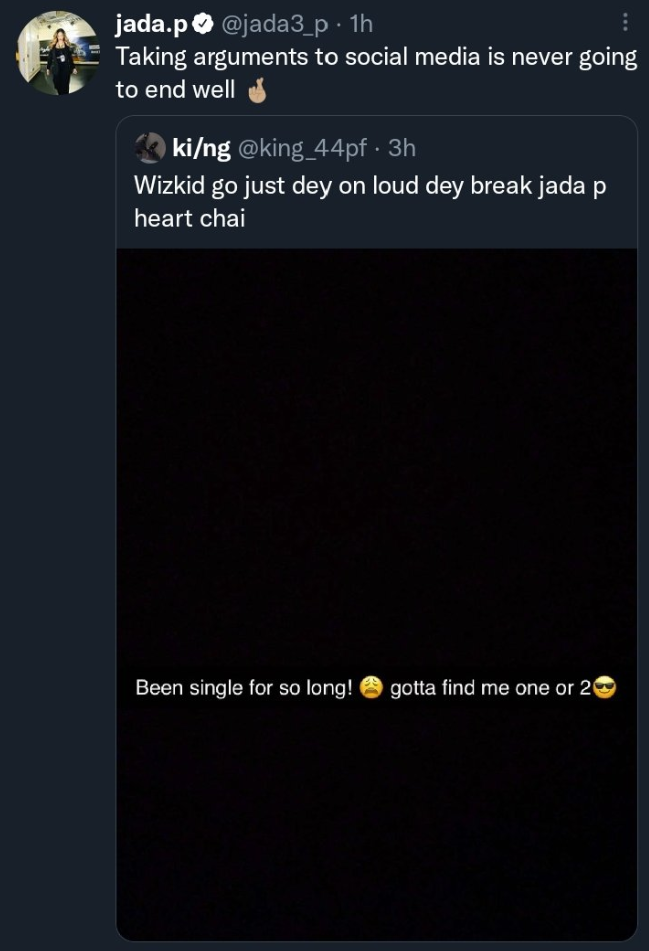 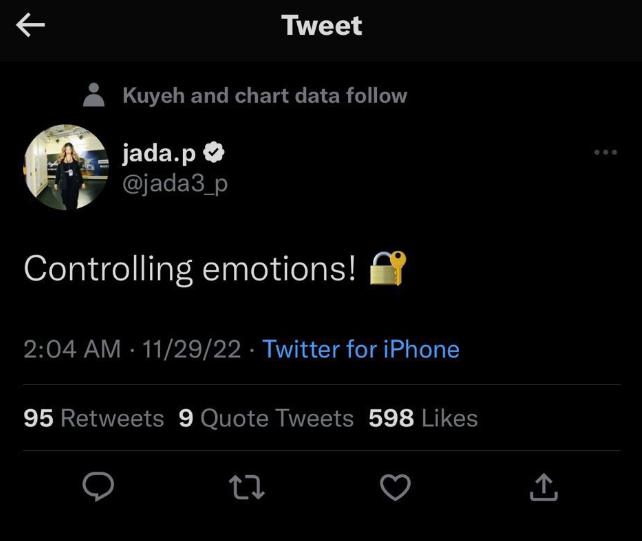 Wizkid and Pollock’s relationships first became public in 2017 after they welcomed their son. 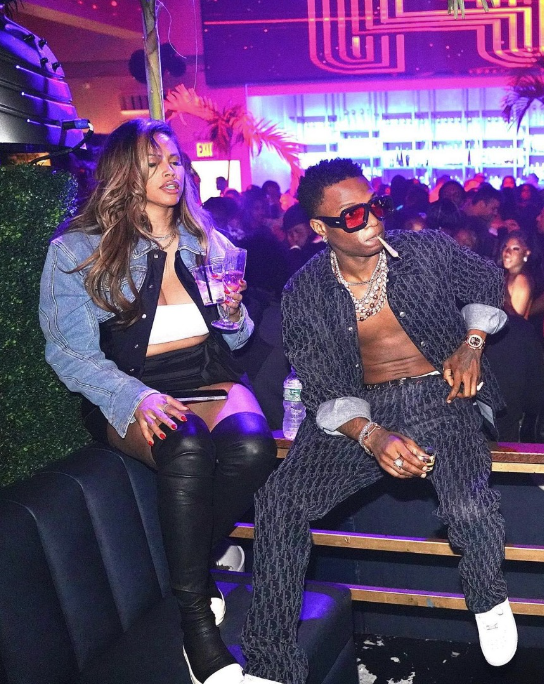 Pollock is an entertainment veteran also known as Jada Styles. She’s the head of her consulting business firm.

She is responsible for the branding of many affluent and prominent football players for the U.K. The Daily Star and West London Living once referred to her as a highly acclaimed image guru.

In October 2022, Wizkid and Pollock welcomed their second child together. Pollock confirmed the arrival of her child through an Instagram post.