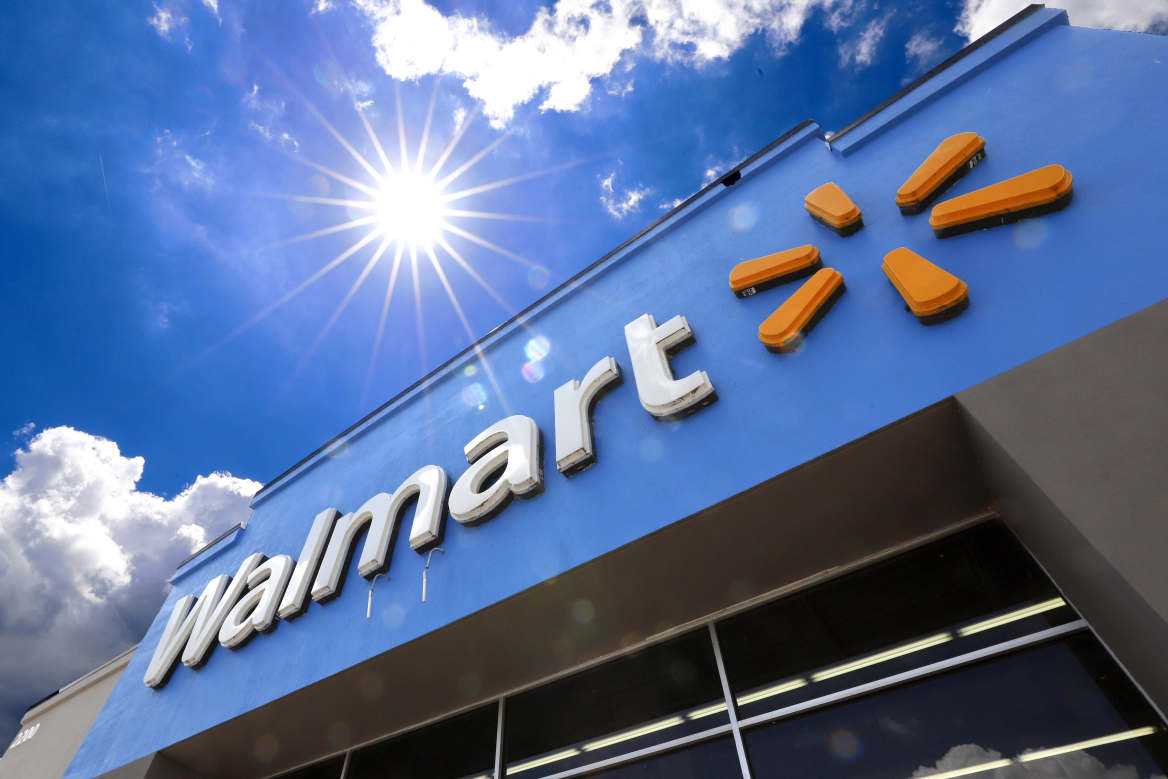 Multiple people are dead and others are wounded after a shooting at a Virginia Walmart in the United States, police said.

Officers responded to a report of a shooting at the Walmart on Sam’s Circle around 10.15pm Virginia time, Chesapeake police spokesman Leo Kosinski said in a briefing, on Tuesday.

Over 35 to 40 minutes, officers found multiple dead people and injured people in the store.

Police believe there was one shooter, who is dead, he said. They believe that the shooting had stopped when police arrived, Kosinski said. He did not have a number of dead, but said it was “less than 10, right now”.

Kosinski said he didn’t believe police fired shots, but he could not say whether the shooter died of a self-inflicted gunshot.

Mike Kafka, a spokesman for Sentara Healthcare, said in a text message that five patients from the Walmart were being treated at Norfolk General Hospital. Their condition wasn’t immediately available.

It comes three days after a gunman opened fire at a gay nightclub in Colorado, killing five people and wounding 17. That shooter was arrested after patrons at the club tackled him and beat him. It’s been a year since the country was shaken by the killing of 21 people in a school shooting in Uvalde, Texas.

Walmart said in a statement that it was “shocked” at the incident at its Chesapeake store, and that it was working closely with law enforcement.

Tuesday’s shooting also brought back memories of another shooting at a Walmart in 2019, when a gunman police say was targeting Mexicans opened fire at a store in El Paso and killed 22 people. Walmart didn’t have a security guard on duty that day.