Taylor: Here Is What You Need To Know About DJ Cuppy’s Fiance

The boyfriend was said to have proposed to Dj Cuppy at the Gumball award night in Abu Dhabi, United Arab Emirates.

Although, facts on the engagement are still yet to be verified as neither of the two has publicly spoken of it.

ALSO READ: Temi Otedola Mr Eazi: A Billionaire Heiress Evolving Around The World Of An Artiste

Below, are five things you need to know about DJ Cuppy’s partner. 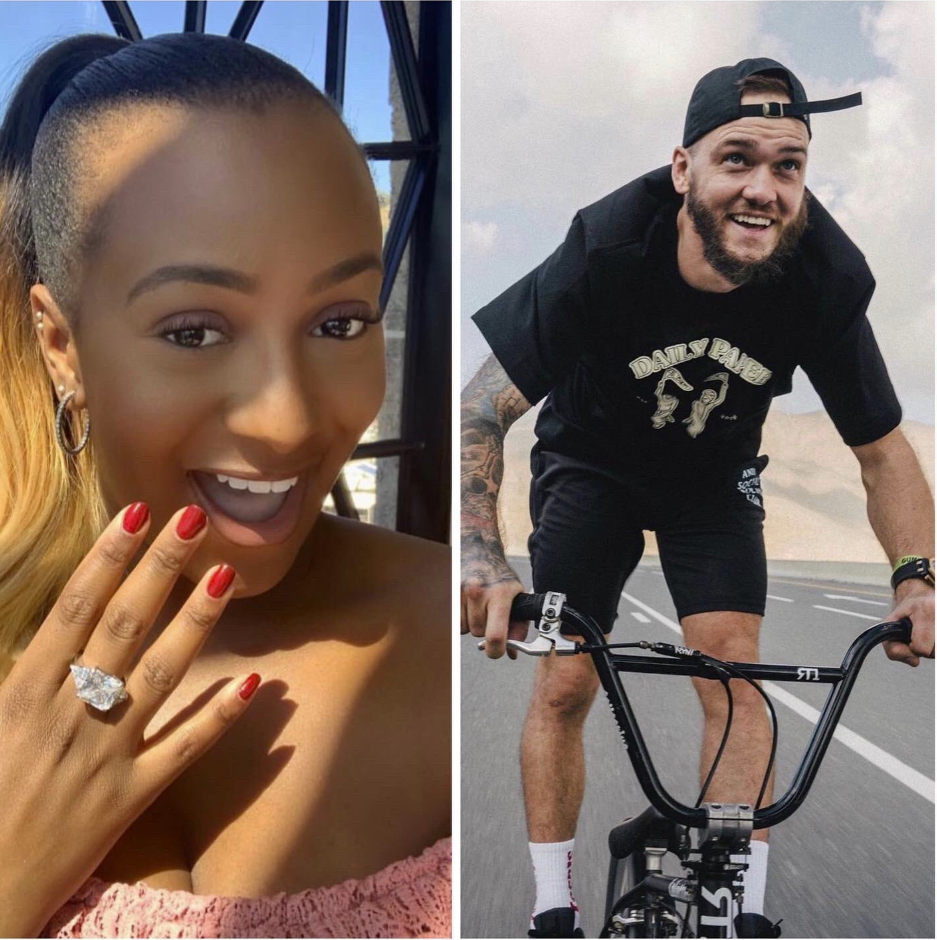 2. Taylor is a British professional boxer.

3. He is also a YouTuber with over 1.8m followers subscribed to his channel.

4. In 2020, Taylor was arrested for his dangerous driving, which he posts on his social media, mainly Instagram and YouTube. Although, after the arrest, he was made to delete the videos from the internet.

5. Taylor reportedly keeps a couple of Nigerian celebrity friends, like Anthony Joshua and Burna boy, and is kinda accustomed to Nigerian culture.