On Sunday, his white Range Rover vehicle was vandalized by touts in Ijegun, Lagos state during his performance.

In the video making the rounds on social media, the singer whose real name is Habeeb Okikiola was apprehensive as he was livid to the heinous act.

The singer argued with onlookers as he questioned who carried out such a heinous act.

The reason for the action is yet to be deciphered as Portable is renowned for instigating commotion and pandemonium most of the time. A couple of days ago, the singer who was in Italy refused to perform because the concert organizers assigned him to entertain people at an ‘abattoir’.

He further told the show promoter that he won’t be returning the money paid to him for the show since they failed to fulfil their own side of the deal.

Watch the recent incident below. 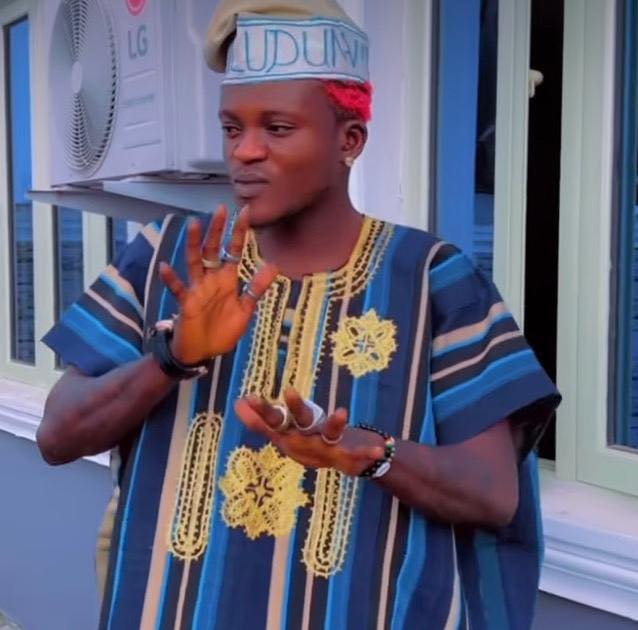 Portable a couple of days ago dragged Nigerian youths who are educated.

According to the recording artiste graduates are yet to make as much money as himself.

Sharing the video of him counting the money, Portable sent a message to those saying he did not go to school.

“After the performance, You no see money, your papa get money?

I go buy your papa house, you say I no go school, see money.

If you get money enjoy yourself, na God run am.”

‘I Deserve An Apology From Peter Obi’- Dino Melaye Speaks

Portable Ridicules Nigerian Graduates As He Flaunts Wad Of…