The two-year-old died at a hospital in Owerri, Imo State on Tuesday morning, November 15.

“He died on Tuesday he has been sick”, the source revealed.

Confirming the news, Osinachi Dike took to his Instagram page to mourn his son.

MDB reports that the actor’s son died barely five months after he welcomed a baby girl with his wife.

The actor with excitement had announced the good news on his Instagram page.

Appreciating God, he wrote: “Thank you Jesus,is another baby girl in my house”.

Lota Chukwu Reacts After She Was Age-Shamed

Nigerian actress, Lota Chukwu in a Twitter post called out trolls who were ‘age shaming’ her on social media.

A fan named Dansokoto age-shamed the actress shortly after she shared a photo of herself on the micro-blogging platform, Twitter on Monday.

The fan wrote: “Kiki, you are getting older.”

Reacting to the statement, Lota, gave a breakdown of activities she goes through on a daily basis that could prompt her to age more quickly than usual.

She also added that some people are so used to filters that ‘real photo’ seems odd. 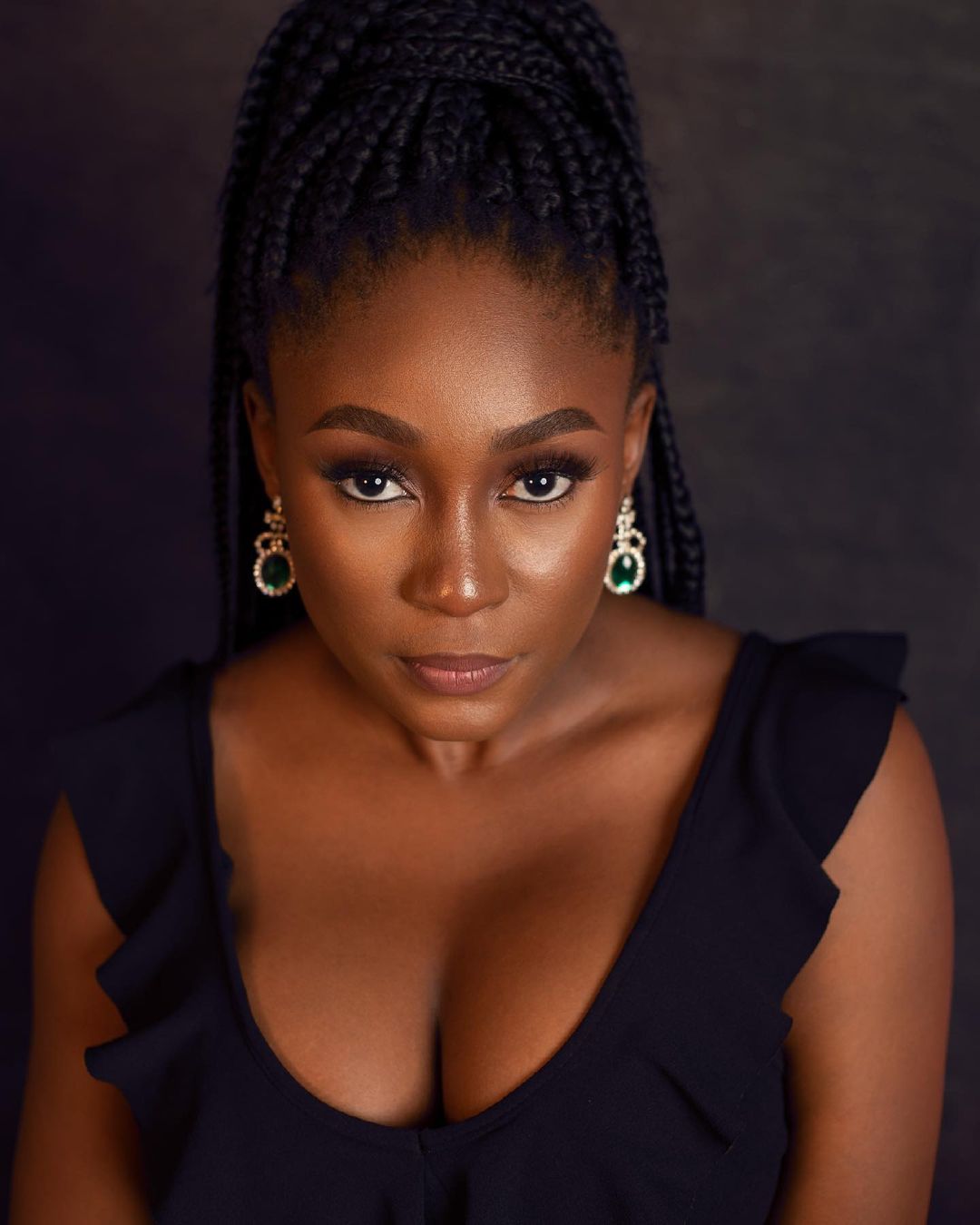 “I look like that after getting barely 15hrs sleep in 192hrs and being on my feet with zero hours of sleep for 26hrs, and still look that fine. Nobody in the world can make me feel bad about my looks, even on my worst day.

“Bruhhhh, face card hasn’t declined since I was 5.

“You people are so used to filters… that’s the only explanation why someone would repeatedly camp under my tweet to try to clown me by saying I’m getting old because I have “wrinkles”. I’m 30+, I have laugh lines, I don’t see the problem. Next.”

You people are so used to filters… that’s the only explanation why someone would repeatedly camp under my tweet to try to clown me by saying I’m getting old because I have “wrinkles”.