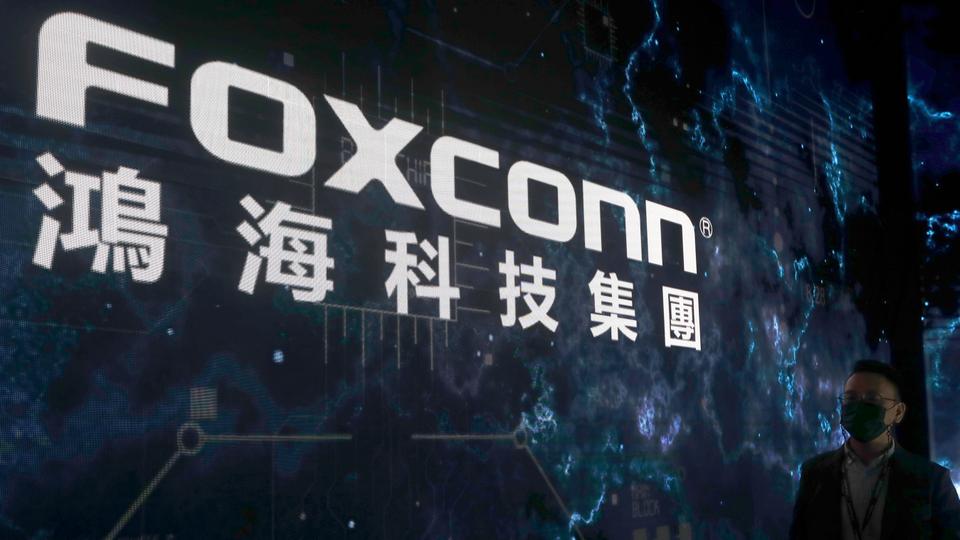 Foxconn, Apple’s principal subcontractor, saw a surge in Covid-19 cases at its Zhengzhou site in recent months, leading the company to shutter the vast complex in a bid to keep the virus in check.

In the videos on Wednesday, hundreds of workers can be seen marching on a road in daylight, with some being confronted by riot police and people in hazmat suits.

Others show hundreds of people in hazmat gear standing on a road near what appears to be factory residential buildings, while the person filming the clip from an adjacent apartment building says: “It’s starting again, from last night to this morning.”

Video from a separate livestream showed dozens of workers at night confronting a row of police officers and a police vehicle with flashing lights, shouting: “Defend our rights! Defend our rights!”

The Weibo hashtag “Foxconn Riots” appeared to be censored by Wednesday noon, while some text posts referencing large-scale protests at the Foxconn factory remained live.

Read Also: Manchester United Up For Sale, After Ronaldo’s Exit

Beijing’s unrelenting zero-Covid policy has caused fatigue and resentment among wide swathes of the population, some of whom have been locked down for weeks at factories and universities, or unable to travel freely.

Since then, the huge facility of some 200,000 workers — dubbed “iPhone City” — has been operating in a “closed loop” bubble.

Foxconn is China’s biggest private sector employer, with over a million people working across the country in about 30 factories and research institutes.

Zhengzhou is the Taiwanese company’s crown jewel, churning out iPhones in quantities not seen anywhere else.

Apple sued for collecting ‘too much’ user data