Controversial American entertainment polymath, Kanye West has stated that there is no such thing as a ‘celebrity influencer’.

The award-winning entertainment polymath aired his opinion during a conversation with The Hollywood Fix that there are no celebrity influencers as they are all ‘controlled by the people who control the world.’

He also called out Elon Musk, who is not Christian for refusing to unban conspiracy theorist Alex Jones, who is Christian on Twitter.

Kanye West also revealed that his School Donda Academy is being moved into a church. 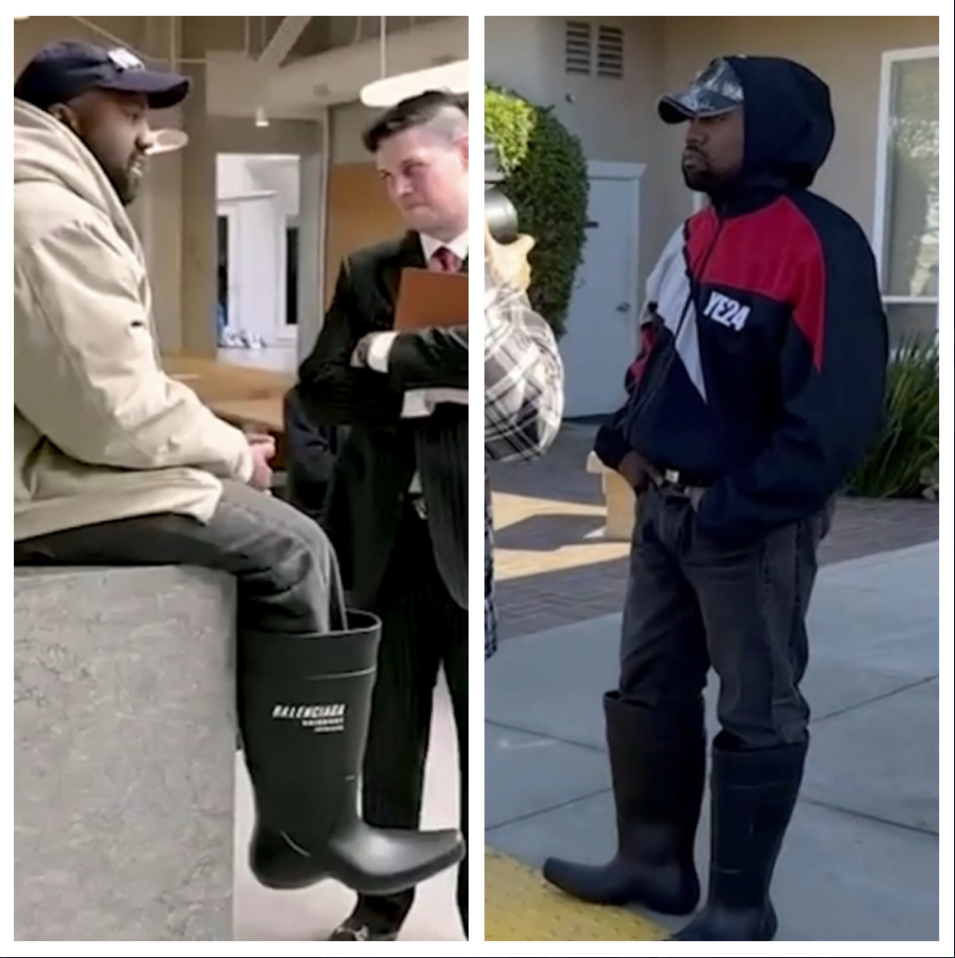 “Another issue I have is the fact that Elon won’t reinstate Alex Jones,” he said.

West continued, “Alex Jones is a Christian. But you have a person who doesn’t believe that Christ is Lord going to buy an American media outlet and pick and choose who can be on the platform and who can’t be on the platform. Jesus is Lord.”

ALSO READ: Jesus Could Have Been Transgender, Cambridge Dean Claims

“The reason why I went to this church specifically is my friend, Mark—who I met at another church where we’re moving the Donda school; we’re moving it into a church—he said come to his Messianic Jew church that knows that Yeshua is Christ. That Jesus is Lord. And that’s why I came to this church, and that’s the part that I agree with. Jesus is Lord. Christ is the only way.” 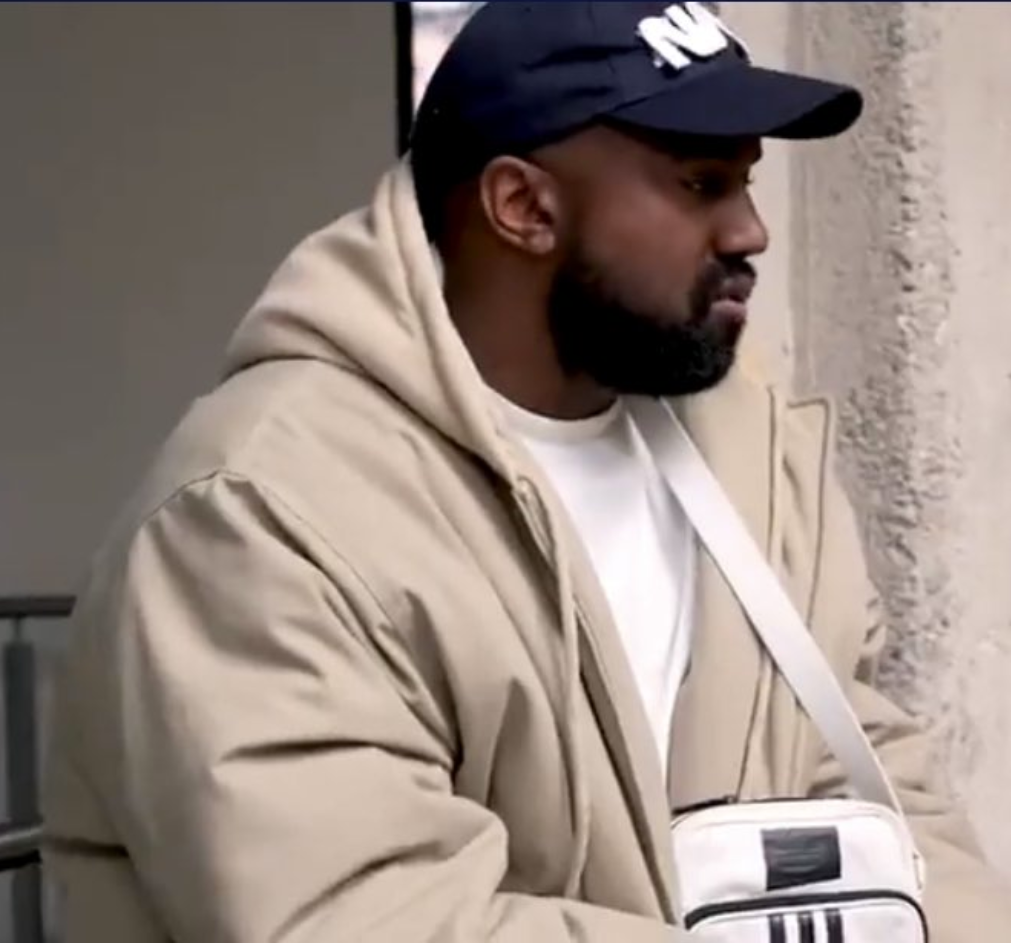 He then claimed none of his celebrity friends said anything as they watched Adidas, Gap, JP Morgan and other businesses cut ties with him, “proof” they are controlled.

“I’m know to be the most forgiving person,” he said.

The rapper went on to state this;

“All of these celebrities out here—don’t let them influence you in any way because they’re controlled by the people who really influence the world.

There’s no such thing as a celebrity influencer. All these people, they’re not serving God. If they serve God, then believe what they’re talking about.”

"This just shows you all celebrities are controlled. You don't see no celebrities talking about the Balenciaga situation." pic.twitter.com/y9oVTxScyG