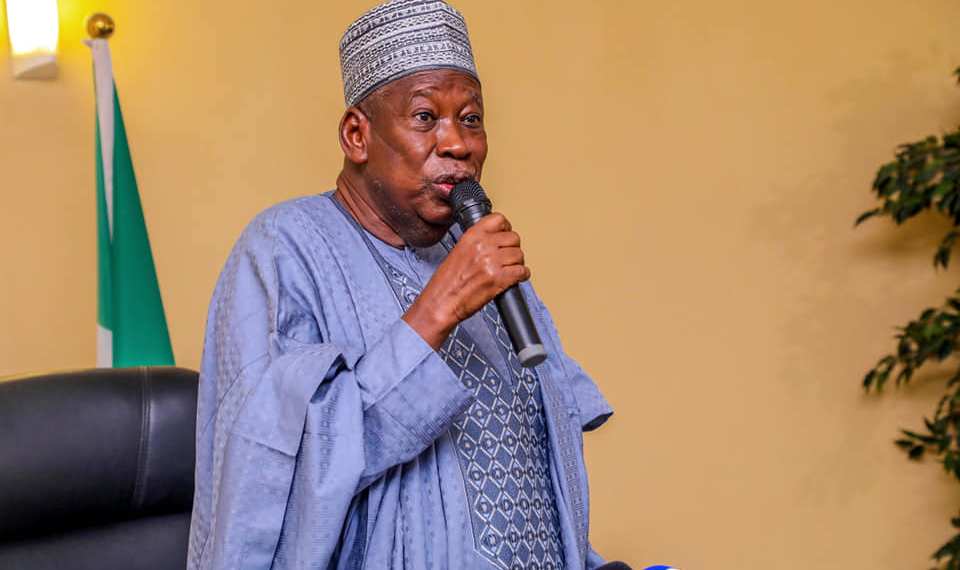 Two TikTok stars who mocked Abdullahi Ganduje, governor of the northern state of Kano, have been sentenced to be whipped 20 times under Sharia law.

Mubarak Isa Muhammed and Muhammed Bula insulted Ganduje, in a video, for alleged land grabbing, corruption, and sleeping on the job, which was posted last week.

They posted the clip on TikTok and Facebook and Muhammad, who is known as Unique Pikin online, was arrested along with Mr Bula.

Their action was ‘capable of disturbing public peace’ according to prosecution lawyer Wada Ahmed Wada, who said they had defamed the governor.

Both men pleaded guilty and asked the judge for leniency. However, the judge ordered them to be given 20 lashes each, pay a fine of 10,000 naira and clean the court for 30 days.

They also had to apologise to Mr Ganduje on social media for their actions.

In Kano state, only Muslims are sentenced in Sharia court. But it is a state, among 12 others, which practises Sharia law among secular laws, as it is a Muslim-majority area.

The BBC reported that their lawyer, Bashir Yusuf, said they would not challenge the judgement.

This is because they received a ‘non-custodial’ sentence and would not be jailed.

The sentencing of the TikTok stars as the trend for social media stars grows in Nigeria, using comedy as a means to comment on society and political issues.

The TikTokers rack up thousands of followers and occasionally mock public figures and post videos on their accounts.