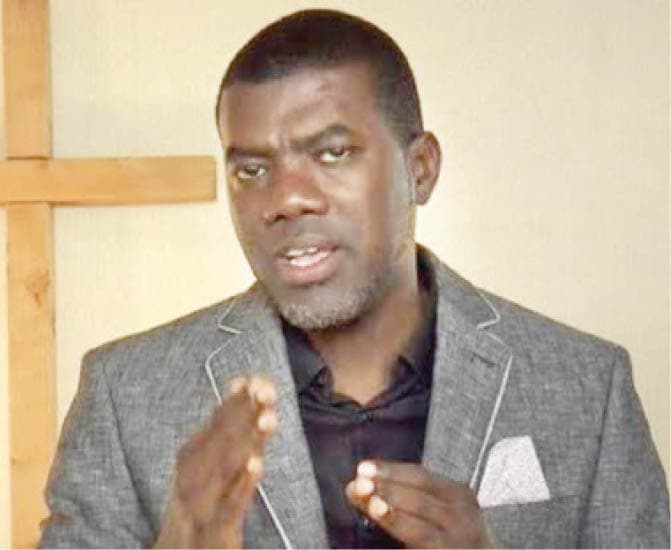 A former aide to ex-President Goodluck Jonathan, Reno Omokri, has made known that the United States President, Joe Biden, will apply fair pressure on President Muhammadu Buhari to ensure free and fair elections in 2023.

Omokri stated this while giving highlights of the presidential candidate of the Peoples Democratic Party (PDP), Atiku Abubakar’s visit to the US during an interview on Channels TV’s Politcs Today.

Atiku Abubakar’s visit to the United States was an invitation by United States government to have a briefing with him. He met with US Assitant Secretary of State. The meeting was hosted by the State Department, but there were several other people from different branches of the executive arm of the United States treasury, departments of justice, defence, etc.

Hushpuppi Sentenced To 11 Years Imprisonment By US Court