Chichi, Ex-BBNaija Housemate Claims To Be Most Judged Stripper

Chichi was a finalist at the 2022 Big Brother Naija Level Up competition.

In a recent interview, she claimed she is the “most judged” stripper in the country at the moment.

The Nigerian reality star made this known during an interview with Punch Newspaper’s Saturday Beats.

An acclaimed stripper, Chichi was known to have given some of her male housemates lap dances while in the house. 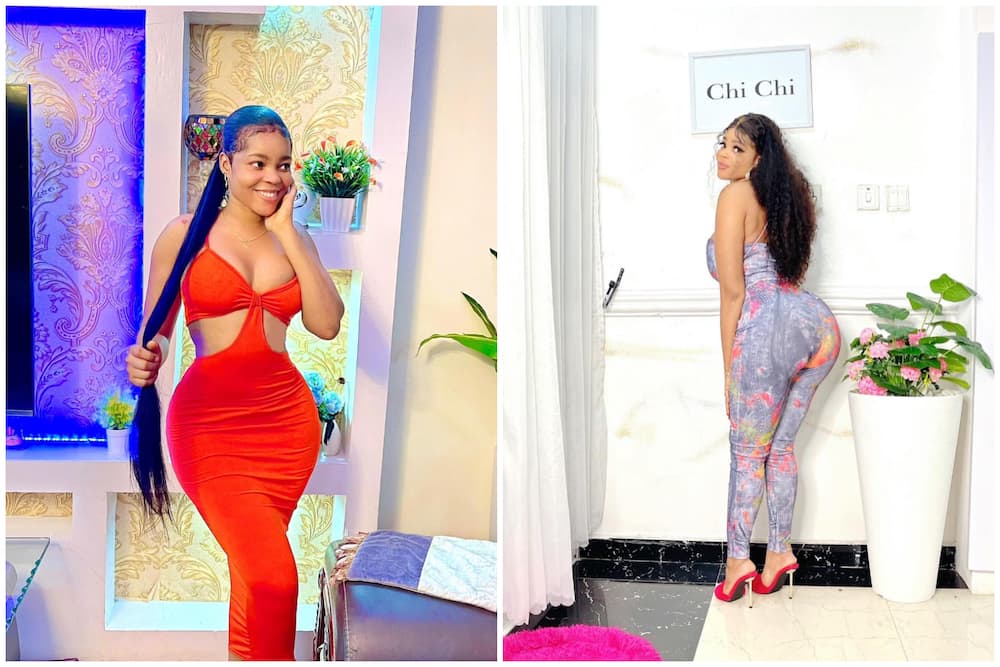 “I think I am the most judged stripper.

When I was a stripper, (I don’t strip anymore), people often came to me for help and at the same time, they would judge me.

They did not see us as human beings.

Stripping is actually a profession but in my father’s land (Nigeria), it is not seen as one.

It was really hard because people were so judgmental.” 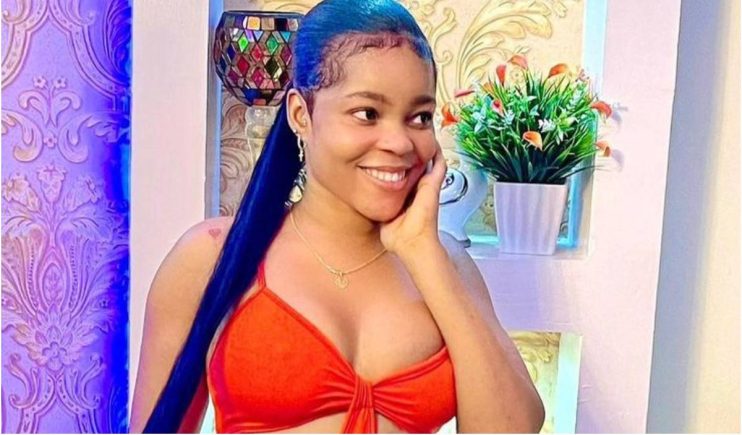 “Because of that, I cannot talk in public. And, that is why I am uptight; I don’t like expressing myself. Whenever I talk, people are quick to throw ‘shades’ at me, saying what do I know since I’m just a stripper. They feel we (strippers) can do anything for money.”

ALSO READ: Burna Boy Urges Stefflon Don To ‘Move On’ After She Called Him ‘Mummy’s Boy’

She also stated that she was not open to having sex on the first date. 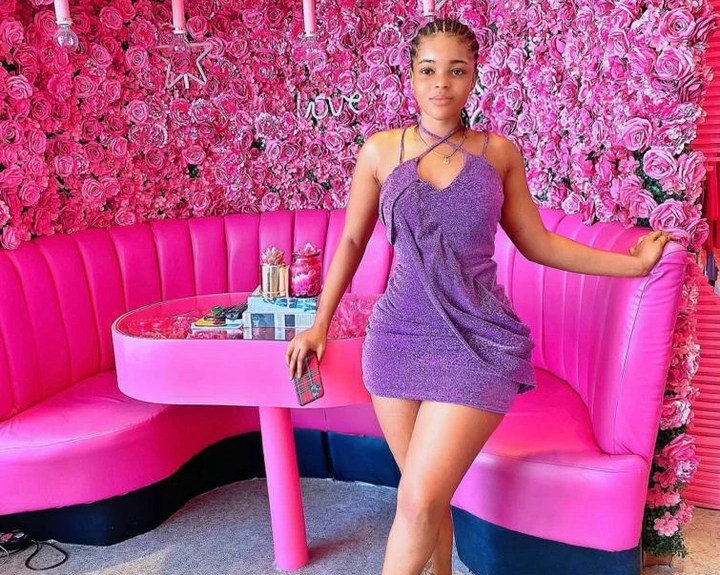 Chichi, who is considering a career in Nollywood, also stated that she can never act n*de. She said, “No, I won’t act n*de. But, for those who choose to do it, I am not a judgmental person. That is probably what they feel comfortable doing. They should do what they feel is good for them.”

She also maintained that a woman can be as successful as a man.

She said, “I don’t believe that. A woman can be successful the same way a man can. There are so many wealthy men out there; should we also say those men got their money from women?”

Laycon Claims To Have Dated 3 Renowned Celebrities Since…