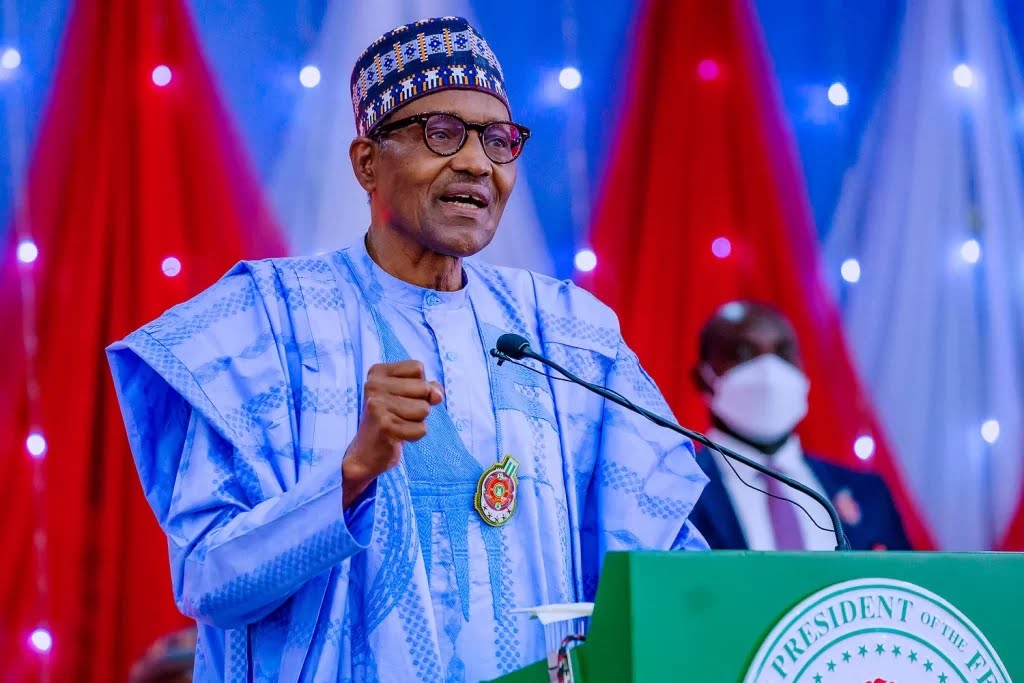 President Muhammadu Buhari will formally unveil the new naira notes on Wednesday, except the president changes his plan in the coming hours, according to a statement issued by the CBN.

It was learnt that the unveiling of the new notes will precede the weekly cabinet meeting at the State House in Abuja.

The CBN said it would redesign naira notes to have control of the amount of currency in circulation, and to enable it manage inflation and tackle counterfeiting.

CBN Governor Godwin Emefiele in a statement on Tuesday said;

These challenges primarily include: Significant hoarding of banknotes by members of the public, with statistics showing that over 85 percent of currency in circulation are outside the vaults of commercial banks.

To be more specific, as at the end of September 2022, available data at the CBN indicate that N2.73 Trillion out of the N3.23 trillion currency in circulation, was outside the vaults of Commercial Banks across the country; and supposedly held by the public.

Evidently, currency in circulation has more than doubled since 2015; rising from N1.46 trillion in December 2015 to N3.23 trillion in September 2022. This is a worrisome trend that cannot be allowed to continue.

Responding to concerns about Nigerians in the rural areas especially as the timeframe for submission of the old note is short, the bank said it has made provision for easy exchange.

The bank said it is working with relevant agencies in the financial system in its execution, particularly in ensuring that vulnerable citizens are not at disadvantage.

A statement by the bank said on November 11;

Whilst noting the progressive increase in financial access points and alternative banking channels over the years (electronic/internet banking, mobile apps, ATM, Cards/PoS, eNaira, agent banking, etc.), the Bank acknowledges that these may not be evenly distributed across all geopolitical zones and in some rural areas.

In operationalizing this initiative, the CBN has been collaborating with relevant agencies and other stakeholders in the financial system in its execution, particularly ensuring that vulnerable citizens are not disenfranchised.