Ashewo is the colloquial term used to refer to a prostitute in Nigeria.

In a video shared on social media, Maureen Esisi, the former wife of Nigerian actor, Blossom Chukwujekwu welcomed her followers to ‘ashewo season’ with a sultry video.

She shared a seductive video where she made suggestive dances; the businesswoman went forward to flaunt her skin in a skimpy outfit.

In the video, Maureen gave her fans and viewers a complete view of her body as she turns while dancing.

She captioned the video: “Ashewo season, Say hello to Sheila”

ALSO READ: Tems Writes About Music Taking Her To Where She No Know

Maureen Esisi and Blossom Chukwujekwu tied the knot in 2015 and separated in 2019.

In June 2022, the actor married a new wife, Winfred Akhuemokhan who is the niece of Pastor Chris Oyakhilome, the senior pastor and founder of Christ Embassy.

Maureen Esisi Recounts What Ended Her Union With Blossom 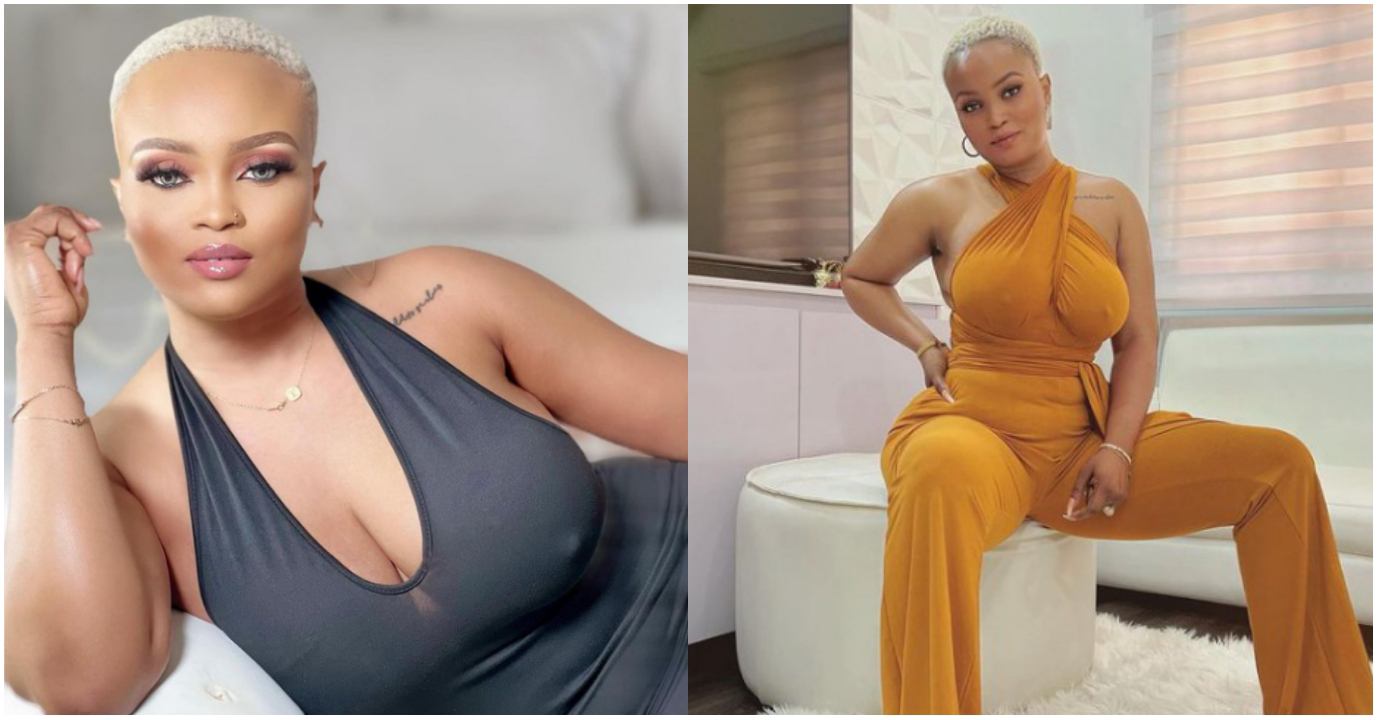 A couple of months ago, the entrepreneur who launched a question and answer session on her Instagram page a few days after her ex-husband remarried got several queries from followers and she subsequently gave answers.

Red Vigor who initially revealed that Blossom Chukwujekwu didn’t serve her divorce papers, also responded to a follower who demanded to know what caused their split.

According to her, deceit was what spearheaded their divorce.

See her posts below: 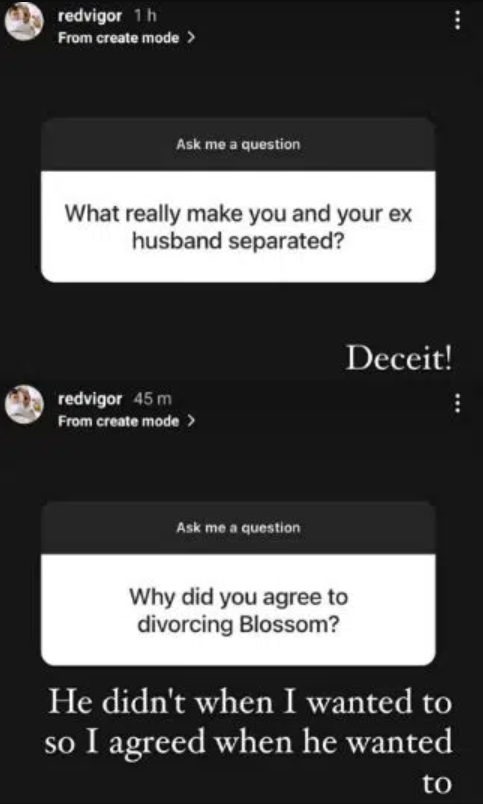 Chinko Ekun Opines ‘Education Is Not The Yardstick To Success’