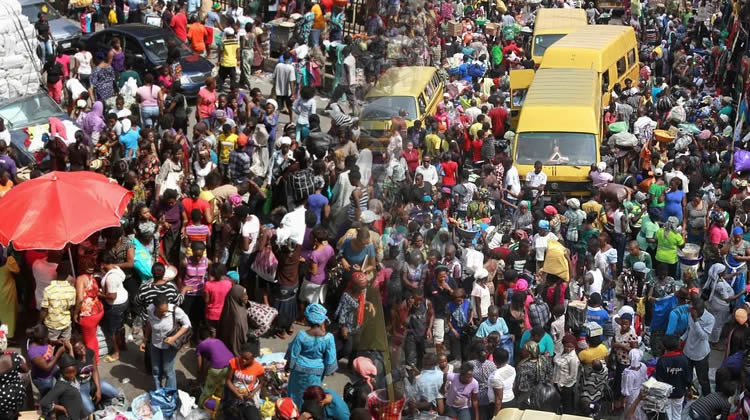 Ruling All Progressives Congress ( APC)  has exonerated the regime of the President, Major General Muhammadu Buhari (retd.) from the poverty level of over 133 million Nigerians.

The APC Director of Publicity, Bala Ibrahim, stated this on Monday when he appeared on Sunrise Daily, a programme on Channels Television.

While stating that he could not dispute the recent statistics released by the National Bureau of Statistics, Ibrahim blamed the opposition Peoples Democratic Party for plunging the nation into a sorry state.

The NBS had in November disclosed that about 133 million people, which represented 63 per cent of Nigerians, were ‘multi-dimensionally’ poor.

The bureau further indicated that 65 per cent of the impoverished people lived up the north, while the remaining 35 per cent were represented in the south.

But the APC publicity director stoutly defended the Buhari’s regime, saying it had no case to answer when on the impoverished state of Nigerians.

I am happy the NBS did not say it was the APC that impoverished Nigerians. This poverty that has taken control of Nigeria is as a result of the misrule of the PDP for 16 years.

The APC, since it came into power, has been doing everything to uplift the standard of living, to take people to the place of their ambitions, and it promised to provide succour, and it is doing so.

Continuing, Ibrahim applauded the current government, which he said deserved accolades for producing more millionaire rice farmers since it was elected in May 2015.