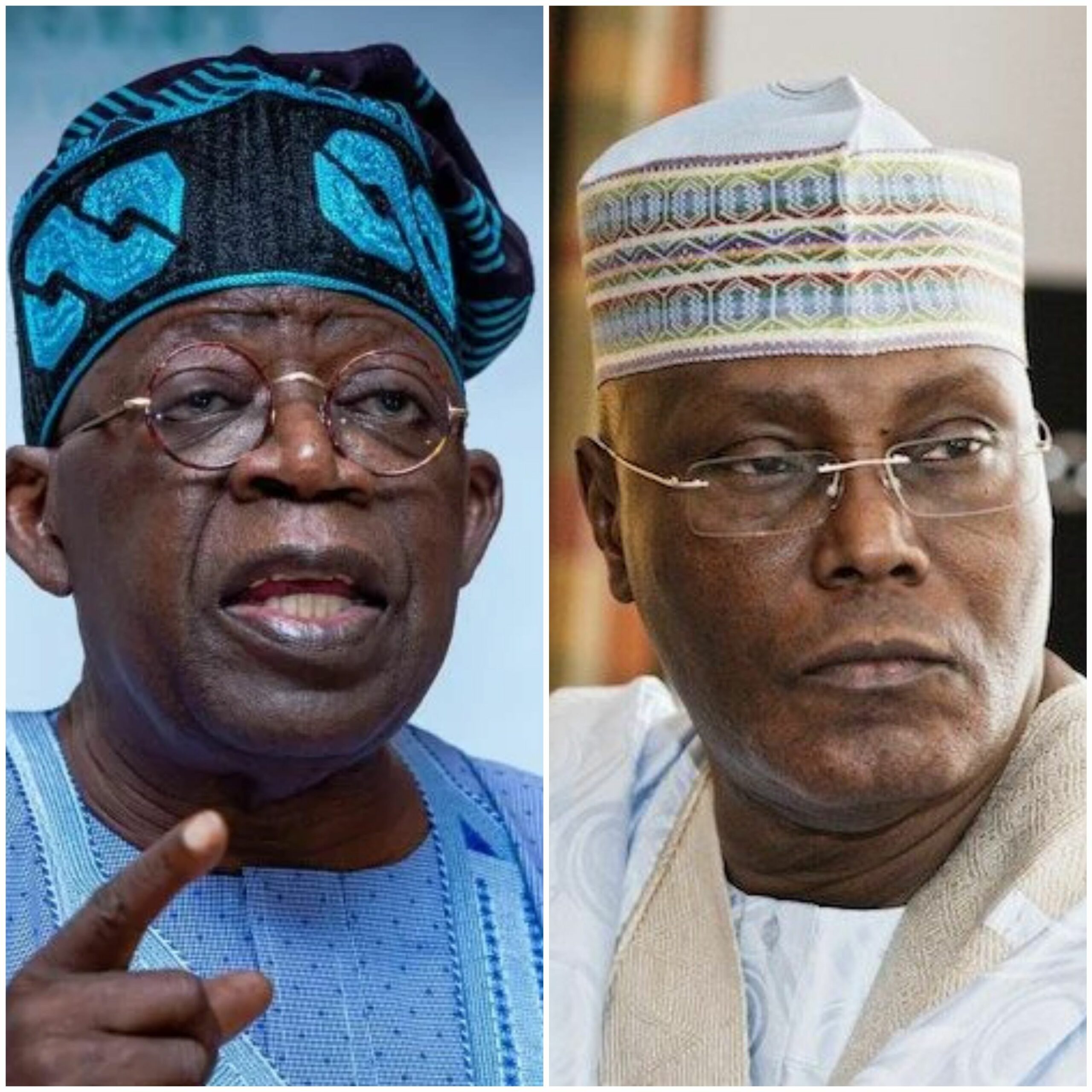 Atiku said Tinubu resorted to ethnic politics by visiting one of the leaders of the Yoruba socio-political organization, Afenifere, Pa Reuben Fasoranti.

Fasoranti had prayed and given the APC presidential candidate his blessing during the meeting.

But, the acting leader of Afenifere, Ayo Adebanjo had rubbished the meeting, stressing that Afenifere would not back Tinubu.

Adebanjo accused Tinubu of attempting to bribe some Afenifere leaders and cause a division within the group.

Also, Atiku while speaking through his campaign spokesman, Kola Ologbndiyan, said he opted for ethnic politics in an attempt to divert the attention of the public from his anti-people issues.

A statement by Ologbondiyan said the Southwest are holding him responsible for the problems in the past seven years.

He ought to know that he cannot sway or buy the South West or any other part of the country the way he procured the APC Presidential ticket; a ticket that has been compared to the Zimbabwean dollar.

The handlers of the APC Presidential candidate should know that the South West, like other sections of the country, are holding Tinubu directly responsible for the woes the nation have been passing through in the last seven and half years of the APC administration, an administration Asiwaju confessed to have helped installed.