Skales Says A Word Of Prayer About Relationships, Mental Health

Skales has said a word of prayer for his followers.

According to the former Empire Mates Entertainment (EME) signee, it is only ideal that people enter into relationships with a partner who care about their mental health.

She stated that it is quintessential for one not to enter into a relationship with a ‘heartless person’.

“In all you do, make sure you don’t marry a heartless person” 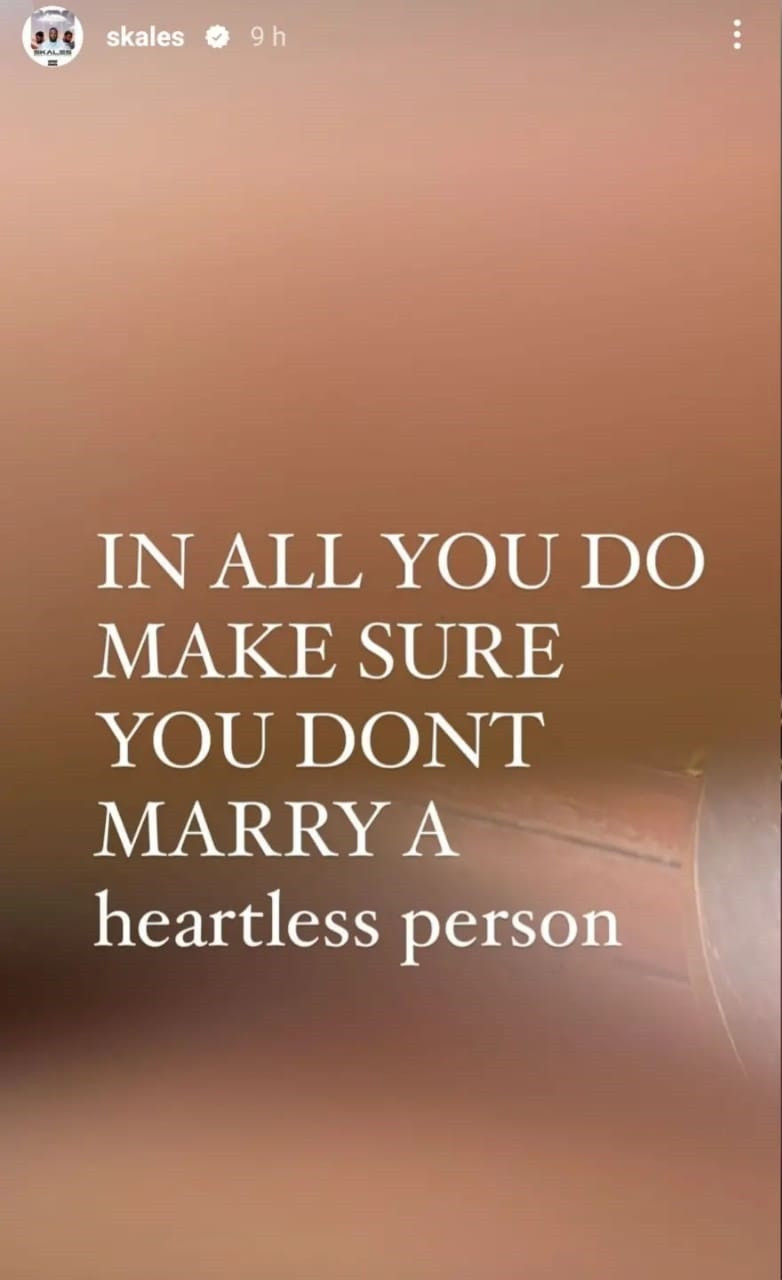 This is coming days after the Nigerian recording artiste lost his mom.

He wrote, ”My ANGEL, I will miss you forever. It hurts.”

ALSO READ: Nkechi Blessing Wages War Against Nina Ivy For Calling Her Out 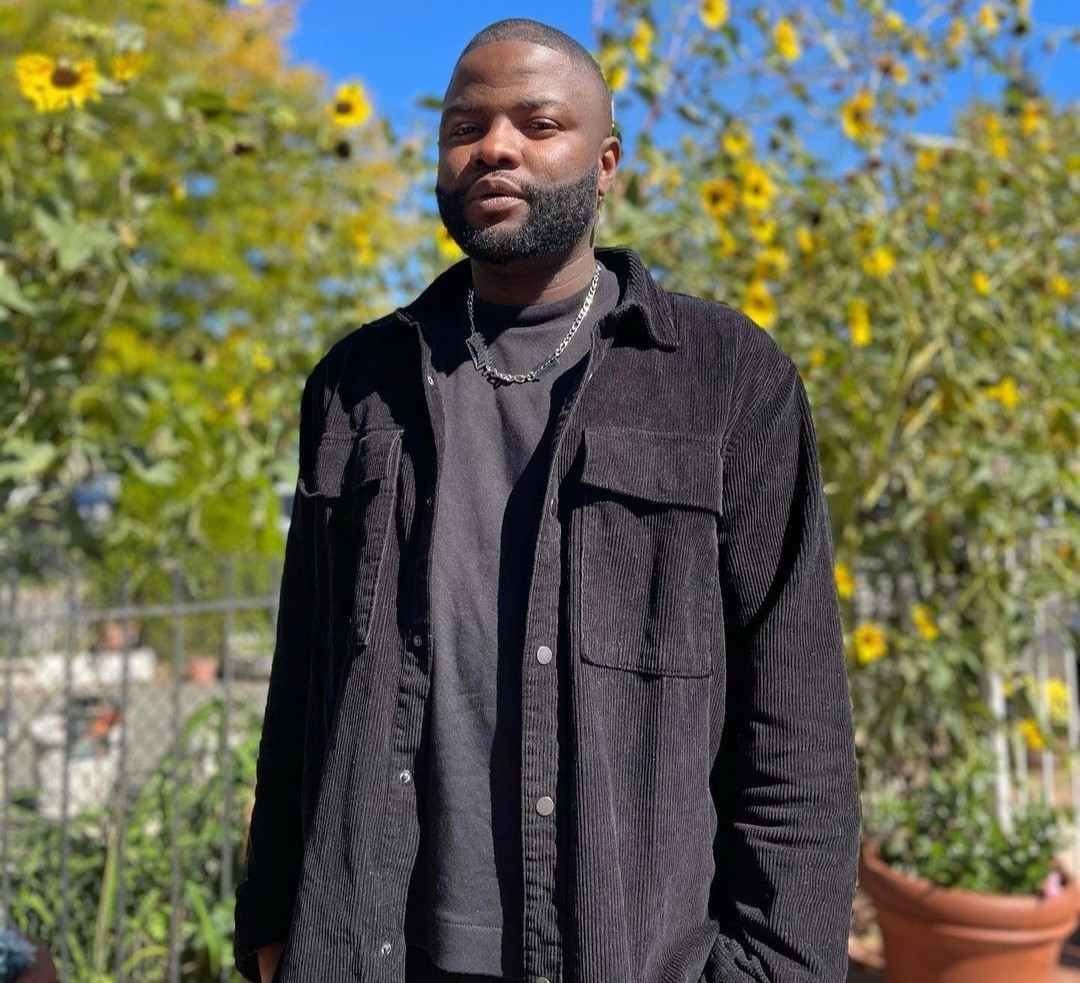 In 2008, he entered the Zain Tru Search competition and won the competition’s North Central region.

His debut single “Must Shine” received numerous spin on the Rhythm FM stations in Lagos, Jos and Abuja.

He later relocated to Lagos and signed a record deal with Empire Mates Entertainment (E.M.E) in 2009.

Skales Writes About Comparison With Wizkid

In other news, the Nigerian recording artiste spoke about the constant comparison with the career trajectory of him and his former labelmate, Wizkid.

While Wizkid has since gone on to attain international success, Skales hasn’t been able to achieve similar groundbreaking prominence.

Writing on Twitter, Skales had this to say; “Over the years it’s “your career is dead” “no be you and Wizkid start” lol”

Further, the 31-year-old rapper added, “I see it !! It’s all love and I’m still doing great as far as careers go … and I love all this that support me !!”

29 On The 29th: Khloe Abiri, Ex-BBNaija Stuns With Delectable Photos On Birthday

Tolanibaj Lectures Men On How To Win Affection Of Women In…

Denrele Edun Recounts How He Was Jilted On Valentine’s…