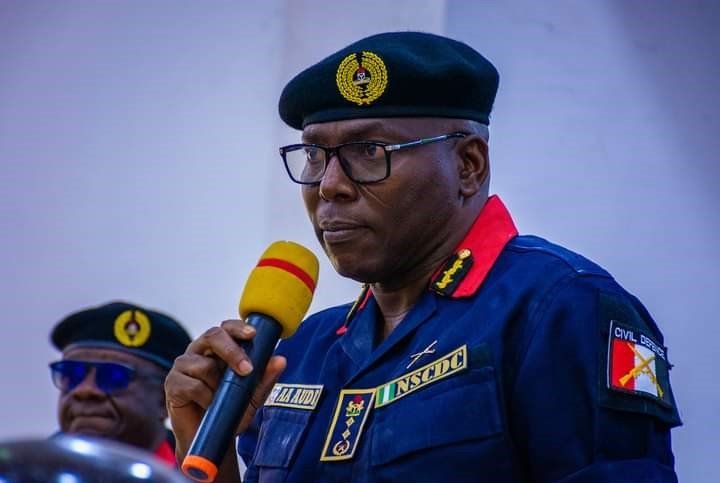 The House of Representatives is set to probe the Nigerian Security and Civil Defence Corps (NSCDC).

The investigation will cover alleged irregularities in staff recruitment and promotion in the last 10 years.

Abiante alleged that the NSCDC has not been observing the principles of Federal Character in its recruitment.

He said the process had been marred with irregularities, racketeering, favouritism and nepotism.

The lawmaker added that the enlistment processes were done without advertisement.

The House mandated its Committees on Interior, Federal Character and Public Service Matters to grill the agency’s officials.

A report is expected in six weeks, after which further legislative action will be taken.

Peter Obi Reveal Reasons For Delay In Release Of Manifesto

Larissa London, Davido’s Fourth Baby Mama Sets To ‘Get Somethings Off Her Chest’