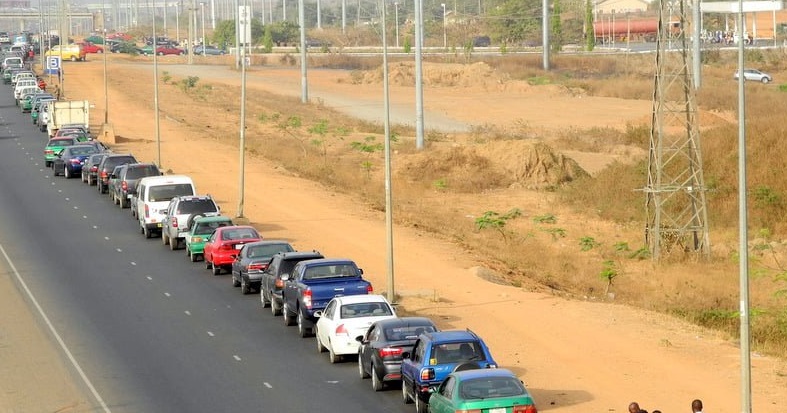 The Nigerian Midstream and Downstream Petroleum Regulatory Authority (NMDPRA), on Thursday, October 6, urged Nigerians to refrain from buying petrol in a panic while efforts are being made to alleviate the fuel shortage at select filling stations.

The Federal Capital Territory, Abuja, and surrounding areas were affected by the development, according to a statement released by NMDPRA on Thursday, October 6.

It stated that a larger portion of the city had been covered by water, which had stopped all vehicular traffic. It also stated that trucking via alternate routes was still being done as a way to lessen the situation.

The Authority assured the public that there are enough petroleum products inland, according to the statement, and pleaded with the public to refrain from buying in a panic at gas stations while the NMDPRA worked assiduously with relevant stakeholders and government organisations to ensure product availability across the nation.

It urged marketers to stop hoarding the commodity so as not to put Nigerians through hardship.

It reaffirmed its promise to Nigerians to guarantee the smooth supply and distribution of petroleum products across the country.