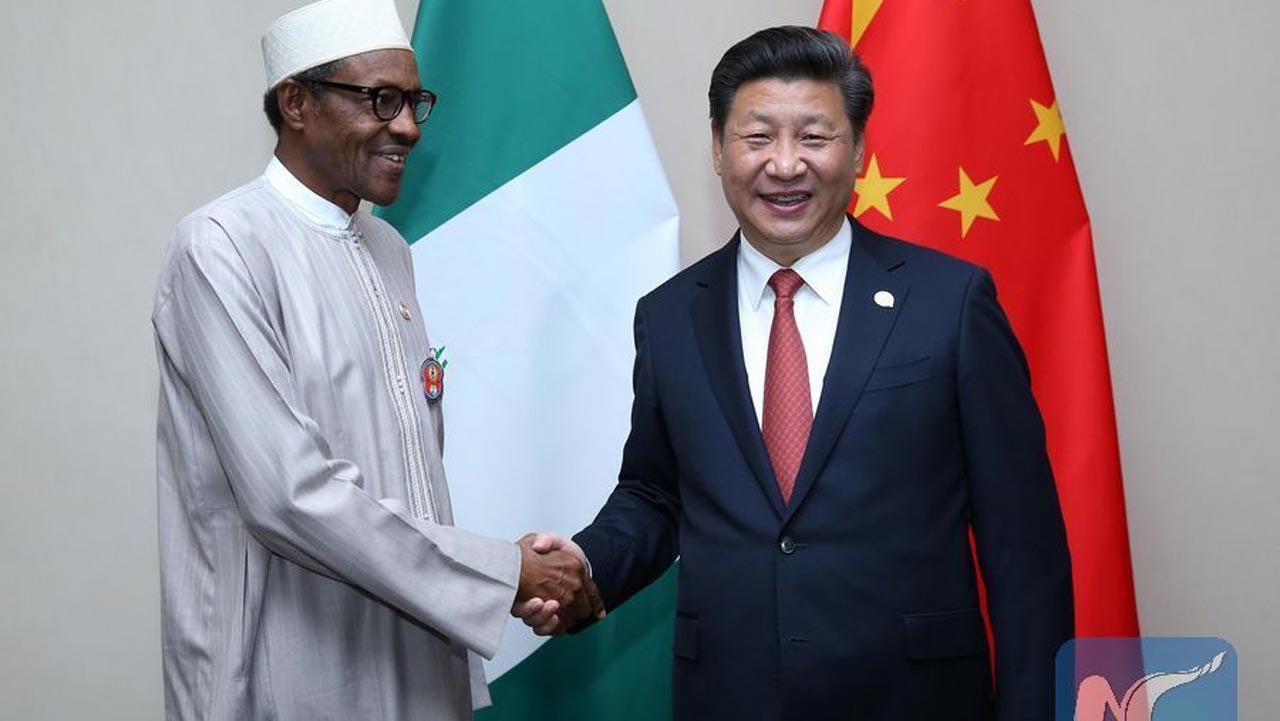 A recent report has disclosed that China has established police stations in Nigeria and 20 other nations around the world.

The action was taken to address the rising criminal actions of Chinese nationals abroad, according to the report.

It was titled “110 Overseas Chinese Transnational Policing Gone Wild” and released by a group called Safeguard Defender, with featured information about the China police station.

The police stations, according to the article, were set up to “down all illegal and criminal operations involving Chinese overseas.”

Lesotho and Tanzania are the two other countries in Africa with Chinese police stations.

Rather than cooperating with local authorities in the full respect of territorial sovereignty, it prefers…to cooperate with (United Front-linked) overseas ‘NGOs’ or ‘civil society associations’ across the ﬁve continents, setting up an alternative policing and judicial system within third countries, and directly implicating those organisations in the illegal methods employed to pursue fugitives.

It further said that as part of a massive nationwide campaign to combat fraud and telecommunication fraud by Chinese citizens living abroad, Chinese authorities claimed that from April 2021 to July 2022, 230,000 nationals had been, “persuaded to return” to face criminal proceedings in China.

China’s ofﬁcial statements clarified the use of depriving suspects’ children of the right to education back in China and other actions against relatives and family members in a full-on “guilt by association” campaign.

FG Pleads With NLC Over Registration Of ASUU, CONUA