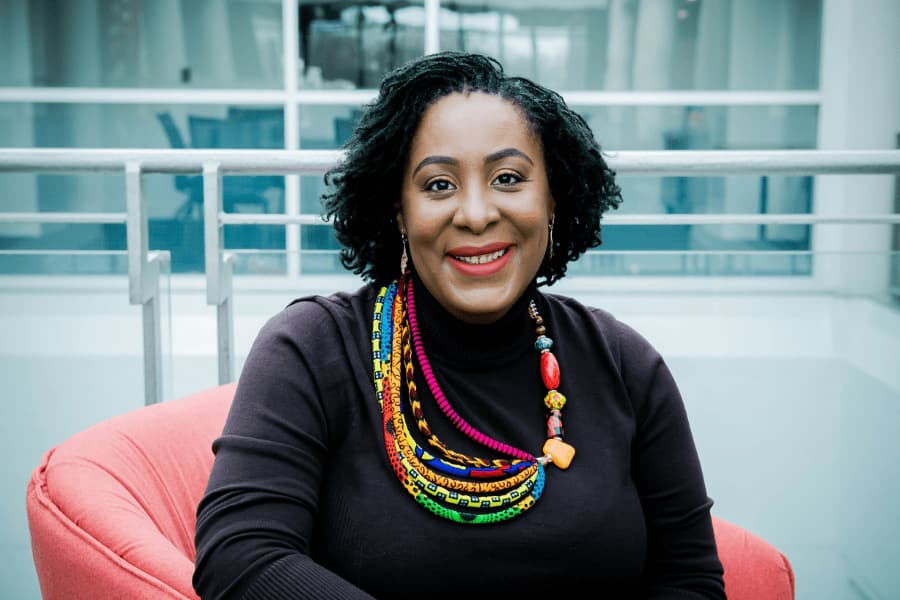 Uju Anya, an associate professor of second language acquisition at Carnegie Mellon University, has explained the reasons behind her vitriolic tweets against Queen Elizabeth, in the aftermath of the monarch’s demise.

Queen Elizabeth II died on Thursday. She was aged 96 and was the longest-serving British monarch at the time of her death.

Earlier on Thursday, Uju Anya, an associate professor of second language acquisition at Carnegie Mellon University, in a series of tweets, criticised the late monarch.

Before the monarch died, Uju Anya had wished her “excruciating pain”.

The Nigerian-born academic had also accused Queen Elizabeth II of sponsoring the “genocide” that led to her family being displaced.

The professor, whose father is Igbo, did not explain the exact context of her comment regarding what she referred to as “sponsored the genocide that massacred and displaced half my family”.

If anyone expects me to express anything but disdain for the monarch who supervised a government that sponsored the genocide that massacred and displaced half my family and the consequences of which those alive today are still trying to overcome, you can keep wishing upon a star.

Anya’s tweets have received tens of thousands of mixed reactions.

The university, in reaction to the development, said although it believes in “free expression”, it does not condone the views expressed by the professor.

We do not condone the offensive and objectionable messages posted by Uju Anya today on her personal social media account.

Free expression is core to the mission of higher education, however, the views she shared absolutely do not represent the values of the institution no the standards of discourse we seek to foster.

Meanwhile, in an interview with Marcie Cipriani of WTAE-TV, Uju said she is a child and sibling of “survivors of genocide” from 1967-1970.

She said “those slaughtered” included her family members, adding that she was born immediately after the war “facilitated by the British government”.

My people endured a holocaust, which has shadowed our entire lives and continues to affect it because we’re still mourning incalculable losses and still rebuilding everything that was destroyed.

The scholar complained that conversations about those who died or were displaced, still, do not include kind or temperate sentiments about the perpetrators.

Noting that people may not approve of how a survivor expresses their opinion of those who harmed them, Uju Anya told everyone to know that “colonizer” is not an abstract word to her.