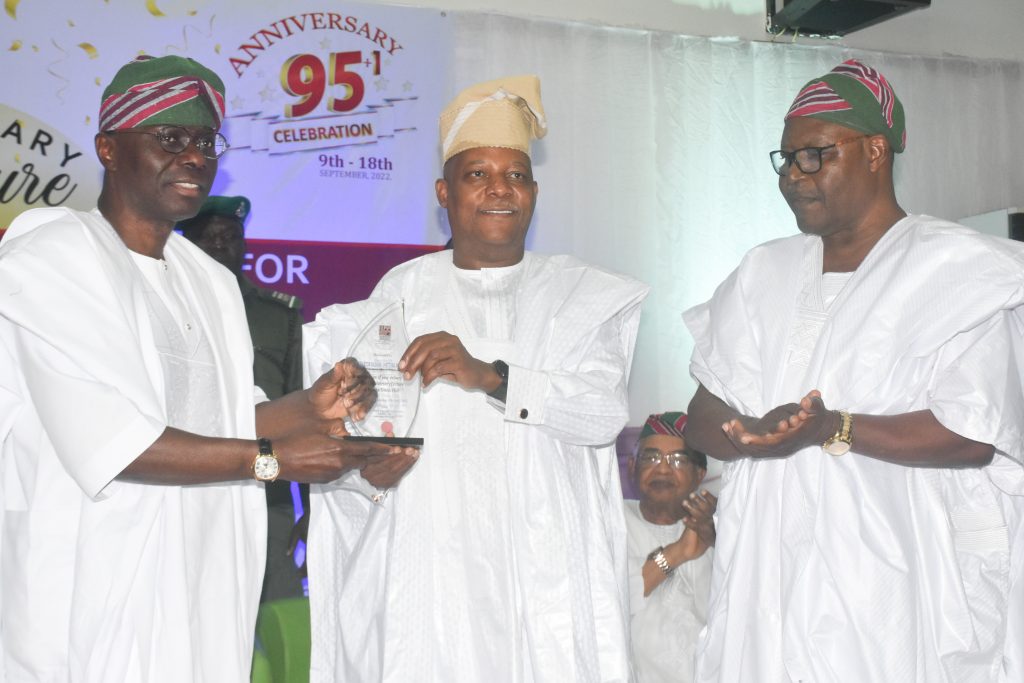 Shettima, the immediate past governor of Borno, made the assertion on Thursday, September 15, in Ikoyi, Lagos while presenting a lecture at the Yoruba Tennis Club 96th Anniversary Celebration, with the topic: ”Social Club and the Search for National Cohesion”.

He said that in recent times, Nigerians had witnessed increasingly alarming tendencies, toward a loss of belief in the idea of national cohesion.

According to him, nation building is a continuous work-in-progress, and all must always maintain optimism.

We are convinced that the general political situation in Nigeria needs the competencies of a detribalised and committed Nigerian, like Tinubu to re-ignite the requisite values that can help us rededicate ourselves and all Nigerians to collectively tackle the challenges of national cohesion.

In 2023, we need a Nigerian leader that has the humility and generosity of spirit of the likes of Gen. Yakubu Gowon. We need a leader that has Abnegation and commitment of a Muhammadu Buhari.

We need a leader that has established such records of excellence and commitment to good governance. There is no one, with all due respect, that fits this than Asiwaju Bola Ahmed Tinubu.

Shettima said that the 2023 general elections were just a few months away and Nigerians had a choice to make, in the determination of their destiny.

He said that the Tinubu-Shettima ticket was dedicated to the building of that progressive and more united country, that would allow for harnessing the very best that the country had to offer.

According to him, the Tinubu-Shettima candidacy will rekindle the spirit of patriotism and draw on all the positive lessons from the commendable history of the Yoruba Tennis Club.

We trust that we can count on your support in the days and months ahead and God willing when we assume power, we will ensure that stakeholder groups such as yours are constantly engaged in the continuous development of our nation building plans.