Osinbajo: Nigeria To Reap Billions Of Dollars In Debt Relief Over Climate Deal 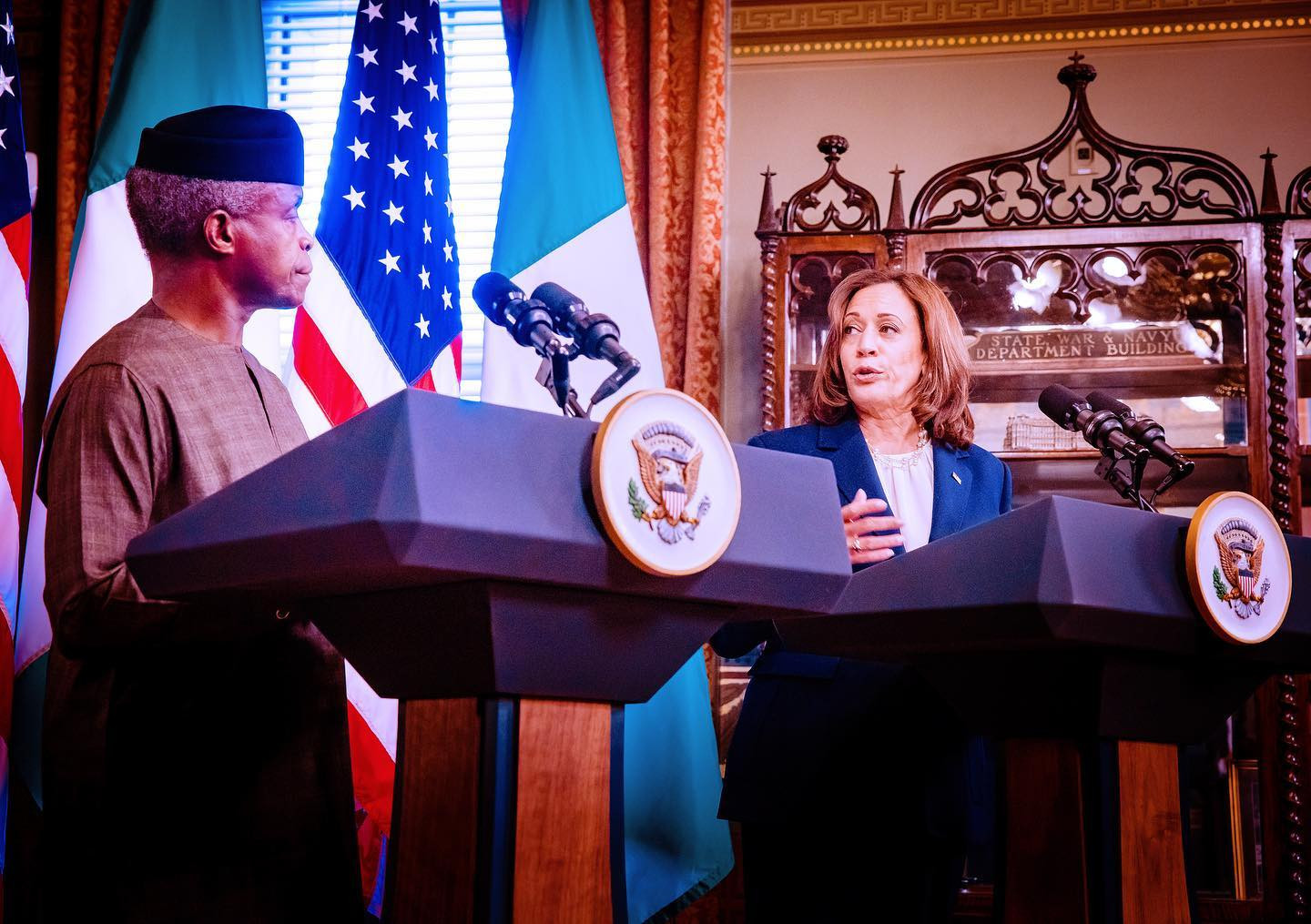 Vice President Yemi Osinbajo says the Federal Government will be reaping billions of dollars in debt relief from some creditors if the Debt-for-Climate (DFC) swap deal is accepted.

Osinbajo’s spokesman, Laolu Akande, in a statement on Sunday, September 4, in Abuja, said the swap deal was proposed recently in the U.S. by the vice president.

The idea, described as fresh thinking in Washington D.C by senior American government officials, is already receiving positive reviews even as Osinbajo explained the potential for significant debt cancellation for African countries.

In his meetings with the top officials of the US Government right after his speech at the Centre for Global Development (CGD), Osinbajo pushed the DFC idea.

The proposed DFC swaps would be a very useful intervention and helpful as it will reduce debt burdens, while advancing the Climate Change objectives of the international community.

He also described the idea as a climate change-related financing instrument, deserving of global consideration as it is a win-win proposal.

Osinbajo also pushed the idea of opening up the Carbon Market in Africa so that the climate change actions of African countries could be adequately verified by the international community through the assessments of the appropriate verification institutions.

“We are hoping to get support and international buy-ins for these ideas,” specifically the DFC and the participation of African countries in the international carbon market.

He reiterated that the DFC will help solve many of the debt burden challenges in Nigeria and other countries.

Responding to the DFC proposal, Samantha Power, the Administrator of USAID, told the vice president that the idea was “fresh thinking that is very exciting”.

He added that the U.S. was open to such new thinking even though it would require the full policy review of the American Government.

Osinbajo had explained that the swap deal was a type of debt swap where bilateral or multilateral debt was forgiven by creditors in exchange for a commitment by the debtor to use the outstanding debt service payments for national climate action programs.

Typically, the creditor country or institution agrees to forgive part of a debt.

Qatar 2022: Beer To Be Sold At World Cup Tournament