The video of the nuptial ceremony has been published on social media by Moses Olafare, Ooni’s Director of Media and Publicity.

His new wife’s name is Olori Mariam Anako and it was learnt that the arrangements started in March.

The monarch at the time sent a high powered delegation to her family to request for her hand in marriage. 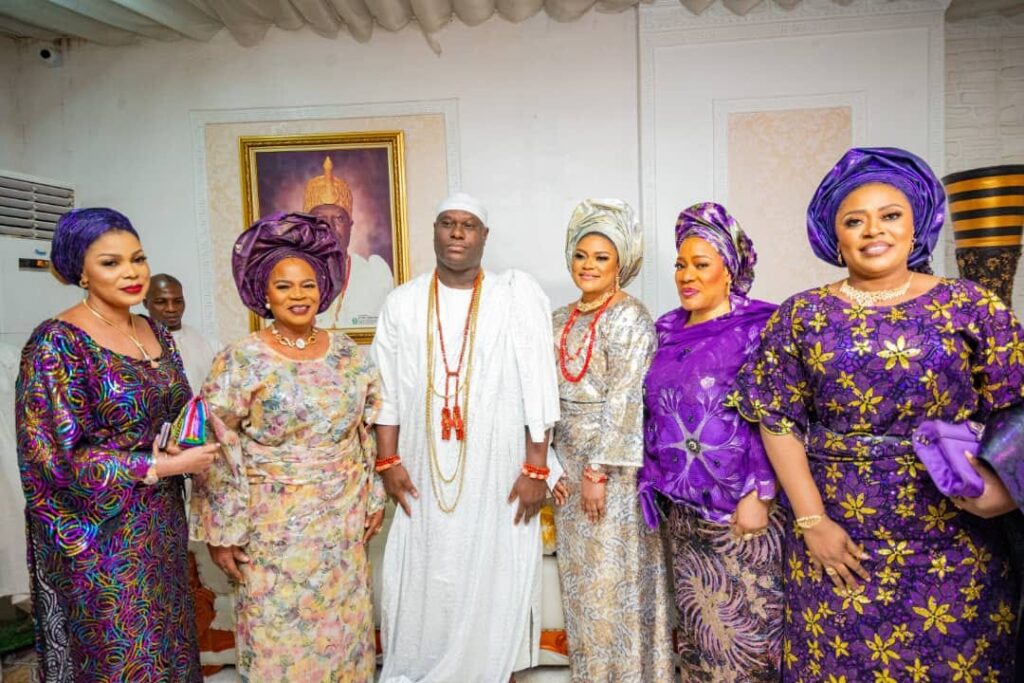 The wedding ceremony is coming 10 months after Naomi Silekunola, the last wife of the monarch announced their separation.

Prior to his coronation, the monarch was previously married to Adebukola Bombata in 2008 but the marriage failed. After being coronated, Ooni married Edo-born Zaynab-Otiti Obanor in 2016 but the union lasted for 17 months before their separation.

Ooni then married Silekunola in 2018 and the marriage produced a son before the divorce announcement in December.

The Ooni of Ife is similar to other royal separations known to the public include that of the Oluwo of Iwoland, Oba Abdulrosheed Akanbi (Chanel Chin, December 2019); and the late Alaafin of Oyo, Lamidi Adeyemi III (Anuoluwapo Adeyemi, November 2020).

OSUN: Adeleke Pledges To Tackle Corrupt Practices From Past…