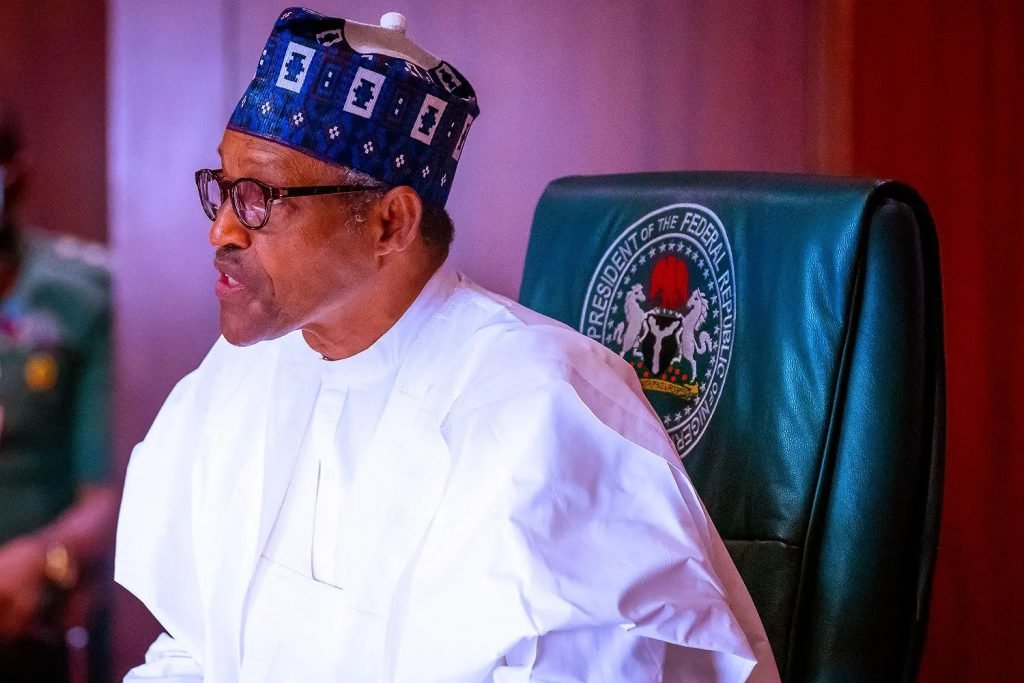 President Muhammadu Buhari has disclosed that Nigeria was committed to promoting peace and harmony among ECOWAS countries by ensuring the release of the remaining 46 Ivorian soldiers held in Mali.

According to a statement signed by his Special Adviser on Media and Publicity, Femi Adesina, Buhari spoke, on Wednesday, September 7, after receiving updates from former President Goodluck Jonathan, on the conflict between Mali and Cote d’Ivoire over the latter’s soldiers who have been detained since July 2022.

About 49 Ivorian soldiers had been detained in Mali for “unlawful entry.”

On Sunday, September 4, only the three females in the team had been released, leaving 46 in custody.

The months-long issue has strained diplomatic relations between the two West African States.

Read Also: ‘Buhari Will Not Withdraw Nominees For INEC Commissioners’

Cote d’Ivoire condemned the act as “hostage taking” and said it may take action, prompting the intervention of ECOWAS leaders, as advocated by the Special Envoy, former President Jonathan.

Buhari, on his part, pledged an initiative from Nigeria towards an immediate resolution of the diplomatic deadlock.

BBNaija Level Up: Allysyn Discloses What She Thinks About Hermes’ Girlfriends