Lady Crashes Vehicle During Pursuit Of Husband, Side Chic In Calabar (PHOTOS)

On Sunday, September 18, Moji Delano gathered that a yet-to-be-identified lady was involved in a car accident while she was allegedly pursuing her husband and his mistress.

According to the Facebook user, Stephen Okposin who claims to be an eyewitness, the lady saw her husband with another woman at a shopping mall. The eyewitness stated that the woman became furious after her husband sped off from the scene after she saw him with another woman, infuriated by his action, she also decided to accelerate her motion only to meet waterloo.

It was later revealed that the lady did not survive the accident despite attempts to revive her.

ALSO READ: Paternity Fraud: Nigerian Lady Recounts How Her Friend Got Pregnant For Another Man Months Prior To Her Wedding

“The lady saw her hubby at Spar shop with another woman in the car, so she hurrily drove to double cross them. This man saw her car and zoomed off, so the woman became aggressive and sped up.”

The narration reads further;
“I was just driving behind them just in less than 3 minutes I saw her involved in the accident and she’s unconscious at point of death.

The hubby that was running suddenly dropped off the lady who was with him and rushed down to to assist revive her from the car.
She later died in the hospital” 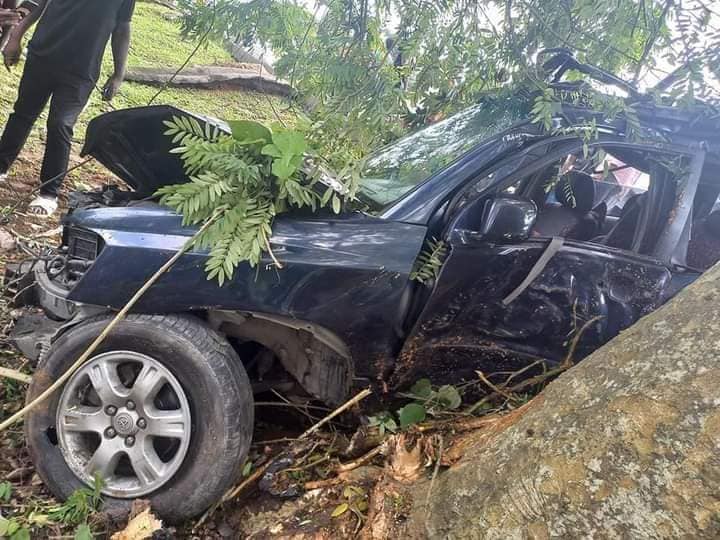 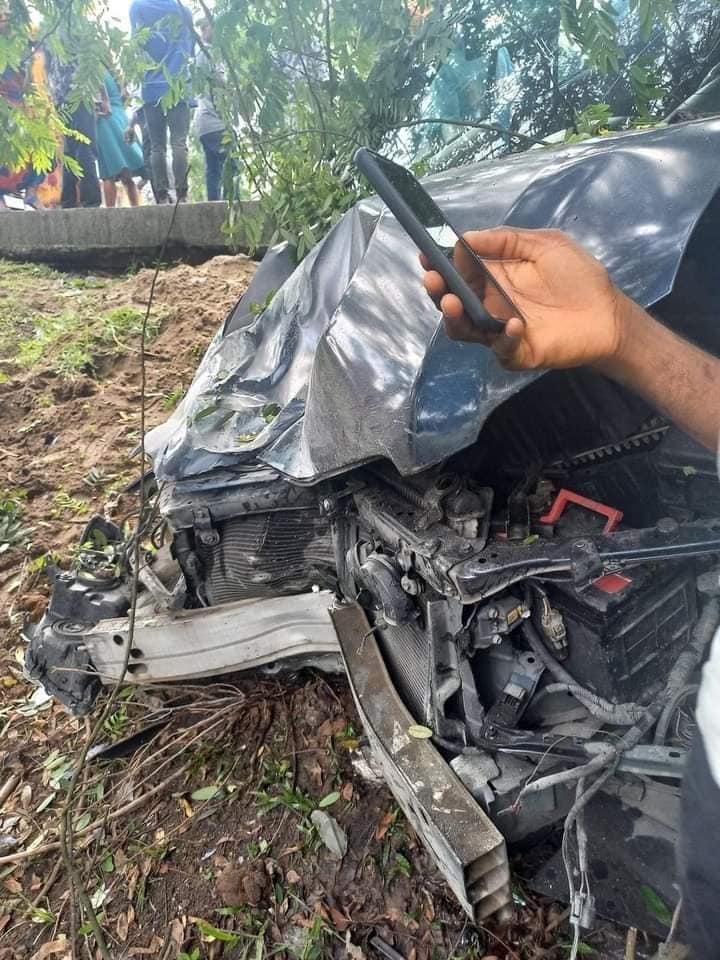 Anambra Prohibits Use Of Miniskirts As School Uniform

Police Reveals Citizen Must Not Retaliate If Officer Slaps Them