American socialite and businesswoman, Kim Kardashian has disclosed that she is ‘happily’ single following her recent split from comedian, Pete Davidson.

Kim Kardashian has given an insight into her dating life during her appearance on The Late Late Show with James Corden. 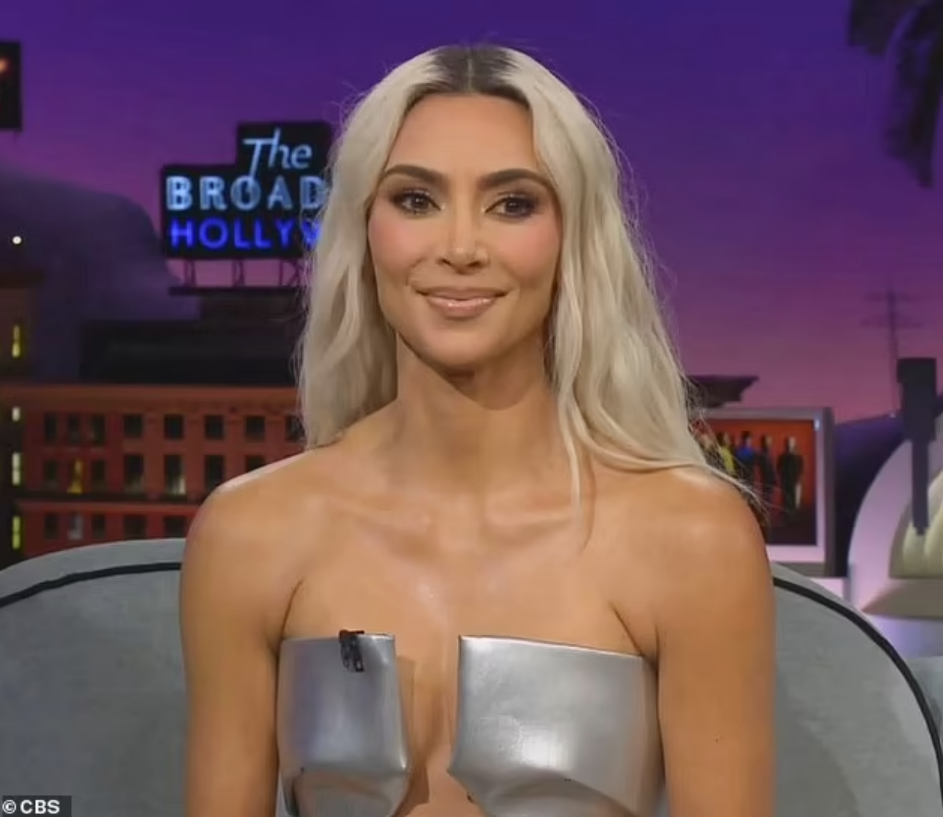 According to Kim Kardashian, she would be looking in different places for love going forward admitting she would like to ditch the A-list scene for a ‘doctor or lawyer’.

‘I haven’t really thought about it. Cause I just am not looking,’ Kim revealed, after host Corden asked ‘how’ she navigates the dating scene as a high-profile celebrity.

Sharing that her attention is on her current studies in law school, she continued: ‘I just want to chill for a bit. I think I need some time to myself and to focus, finish school, all that.‘

When she’s ready to restart her romantic life, Kim said she probably wouldn’t rely on a dating app or routes she’s used in the past to find love.

‘I think my next route will, I feel like I have to do something like go to different places. Clearly it’s not working what I’m doing.

‘I think it’s going to be scientist, neuroscientist, bio chemist, doctor, attorney, that is maybe what I envision in the future.‘

Kim’s on-air comments about her dating life come after a source dished to E! News that the KUWTK alum was ‘ready to date’ again but with ‘the right person who understands her life.’