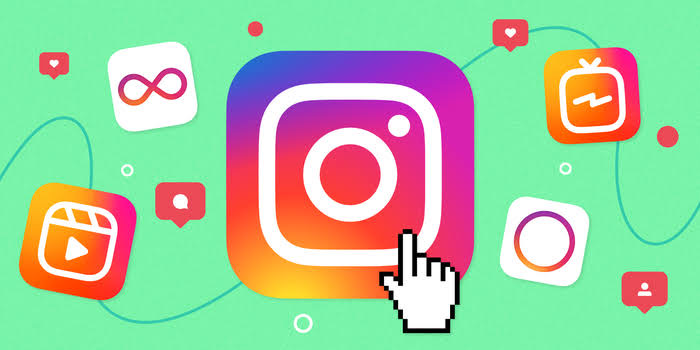 Instagram is mimicking another social media feature and at this point, it’s not even surprising. The Meta-owned company confirmed to TechCrunch that it’s testing a repost feature that’ll allow users to share others’ content to their feeds.

It’s a very similar feature to Twitter’s retweets (rolled out as a button back in 2009) or the reblogs and shares seen on Tumblr, Facebook, and Tiktok.

Sharing stories on Instagram isn’t a new concept, but if you wanted to re-share a popular post it’d have to be through Instagram Stories or by direct message. Instagram is now testing the ability to reshare publicly on the feed without having to post a screenshot of the image you wanted to share.

As of now, Instagram confirmed that the test feature is only available to a small number of users, a Meta spokesperson confirmed to The Verge. Instagram has had the feature in development for quite some time, with some users noticing it back in May.

A spokesperson from Meta told The Verge in an email statement;

We’re exploring the ability to reshare posts in Feed — similar to how you can reshare in Stories — so people can share what resonates with them, and so original creators are credited for their work.

Instagram has been host to a lot of back and forth with the app’s user experience. The platform recently started testing a “Candid Challenges” feature that’s awfully familiar to the insanely popular social media photo app BeReal.

There have also been more changes to IG Reels as Meta continues to push toward becoming more like its biggest competitor, TikTok.

And perhaps the biggest change was the app’s testing of a more video-focused, full-screen UI/UX. That change saw so much backlash that the company quickly rolled it back — at least for now.