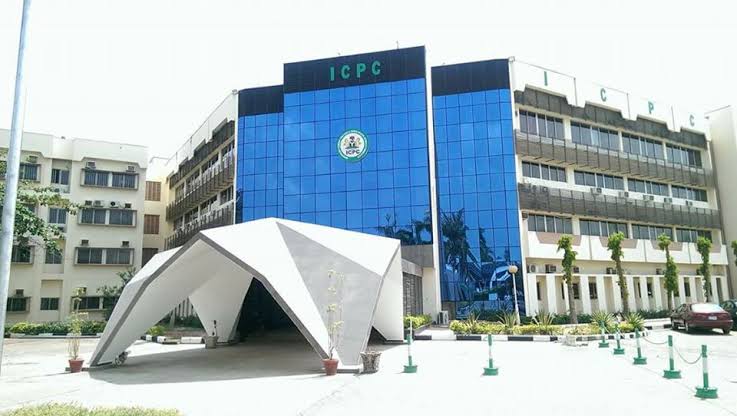 The Chairman, Independent Corrupt Practices and Other Related Offences Commission (ICPC), Prof. Bolaji Owasanoye, has revealed the use of technology is crucial to the success of the fight against corruption and Illicit Financial Flows (IFFs).

Owasanoye stated this in Abuja on Friday, September 2, at the presentation of demo hacking solutions by seven innovators at the Commission’s Headquarters.

The Illicit Financial Flows Hackathon is an initiative of the ICPC and the National Information Technology Development Agency (NITDA) with the support of the Ford Foundation, West Africa.

The demo hacking solutions are aimed at curbing corruption and IFFs in the government budget and procurement processes in Nigeria.

“Technology is crucial to eliciting, analysing and preserving evidence for prosecution.

“Government is agonising over serious shortfalls in revenue projections and the consequences of resorting to borrowing to meet gaps.

“Recently ICPC profiled some Federal MDAs in one state who had been diverting FG’s share of IGR.

“It recovered over N100m from less than 20 MDAs that will be regarded non-important on revenue generation.”

The chairman said the commission had in the past three years invested in technology to enhance its forensic capability.

He added that they have trained ICPC staff in digital document analysis, handwriting analysis, polygraphic technology, and sundry skills.

In the past 15 years, the government has generally invested in technology to fight corruption, especially by prevention.

He particularly said the deployment of technology through the Integrated Payroll and Personnel Information System, Government Integrated Financial Management System and Treasury Single Account has contributed in no small way to reducing corruption.

Other areas are the Open Treasury Portal, the establishment of the Nigerian Financial Intelligence Unit and the private sector-initiated Bank Verification Number.

Owasanoye called for more collaboration by law enforcement agencies in the deployment of technology to reduce opportunities for money laundering.

“Appropriate technology deployment will give law enforcement agencies, administrators and regulators of the process adequate leverage to know what school feeding funds were being used for.

“Such platforms will help nip anomalies in the bud and save the government huge sums of money as well as prevent abuse, corruption and money laundering.

He assured that the anti-corruption agency, NITDA, and Ford Foundation would further work on the demo hacking solutions presented by the young innovators.