Nigerian recording artiste, Fireboy DML has stated that he is fascinated at the ability to be a member of the coterie of artistes who are pushing the Afrobeat culture across the globe.

He made this revelation in an interview with Ebro Darden on Apple Music 1.

Fireboy spoke on the success of his hit single ‘Peru’, especially the Ed Sheeran-assisted remix which ascended to international fame.

While answering questions on working with Ed Sheeran and the numerous remixes of ‘Peru’. 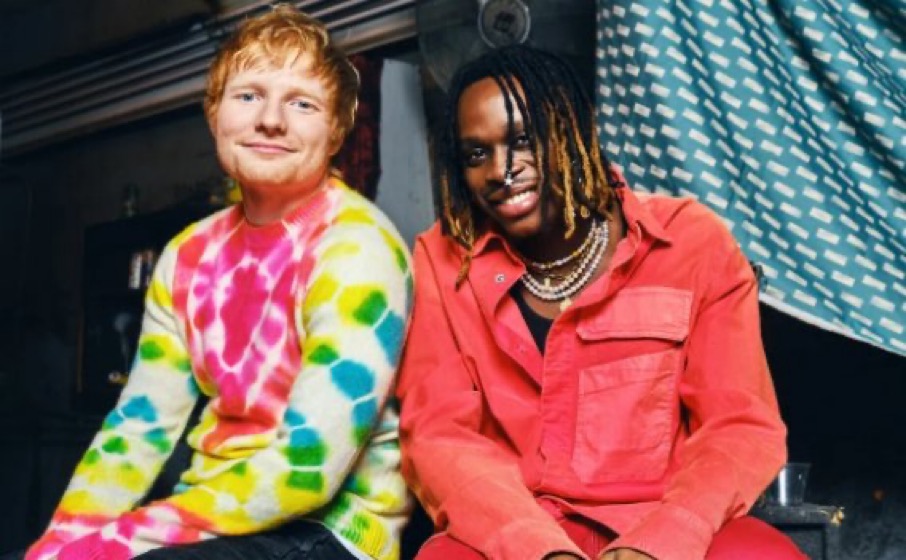 Everything else was about strategic stuff and all that, but the collaboration was the Ed Sheeran one. My team reached out to me like, “Yo.”

Jamal Edwards, rest his soul, very close to Ed Sheeran, played the song to him, sent it to him and he loved the song,” Fireboy revealed.

On the influence of Fireboy and his impact on the record, Fireboy said:

“He took his stance to write a verse, and then he sent me a DM, and sent me VM of his verse.

“Yo, Ed Sheeran in this record, this is it.”

Ed Sheeran is someone I sonically connect to, I’ve looked up to this man for a long time, for as long as I can remember.

He actually made me fall in love with the acoustic guitar, and it really meant a lot to me, not just for me, but for the culture as well, because I knew what it would mean for Afrobeats when the record came out.”