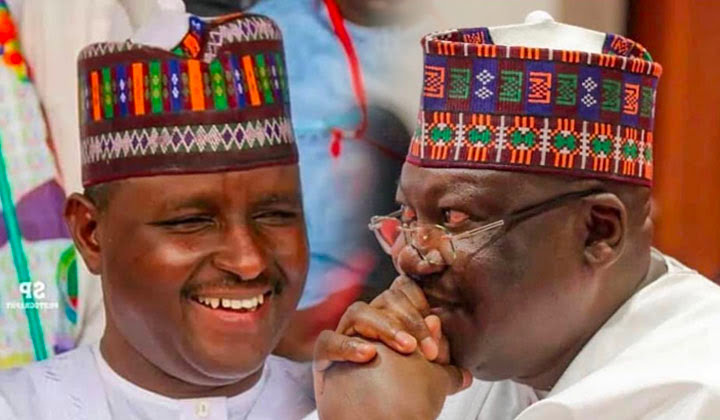 A Federal High Court sitting in Damaturu has ordered the All Progressives Congress and the Independent National Electoral Commission to recognise Bashir Machina as Yobe North senatorial candidate of the party.

The judge also ordered the APC to forward the name of Bashir Machina to INEC as the authentic winner of the primary held in May.

The judgement was coming weeks after Machina distanced himself from notice of withdrawal from the race which has since gone viral.

A copy of the notice obtained by our correspondent showed a letter allegedly written by Bashir Machina addressed to the party’s National Chairman stating his withdrawal from the Yobe North senatorial race.

It will be recalled that on August 9, 2022, reported that INEC denied recognising Lawan and Senator Godswill Akpabio as senatorial candidates of the APC respectively.

Both Lawan and Akpabio had contested the APC Presidential primaries. However, after losing, both of them were listed as senatorial candidates by the APC, but INEC refused to recognise them.

Reports had it that Lawan, Akpabio, and Ebonyi State Governor, Dave Umahi, had chosen to pick Senate tickets for Yobe North, Ebonyi South and Akwa Ibom North West Senatorial Districts respectively, after losing out at the presidential primaries of the APC.

Mary Njoku Lectures Ladies, Says ‘The Only Thing Men Can Give Them Is Money’

Kuti Family Pickets APC Over Usage Of Fela’s Music For…