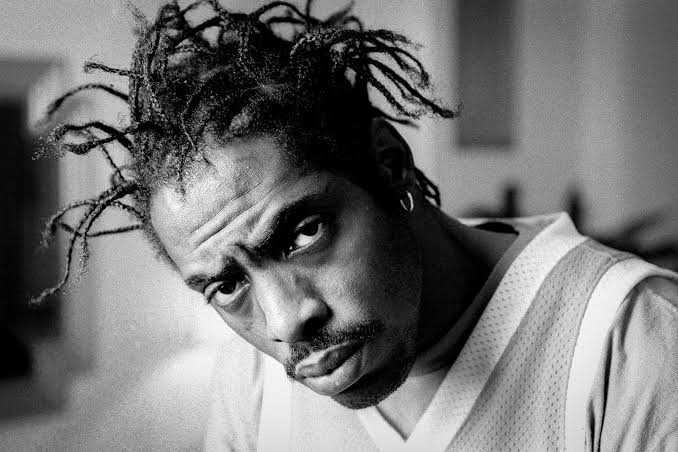 The rapper Coolio, best known for his 1995 hit Gangsta’s Paradise has died at the age of 59.

Real name Artis Leon Ivey Jr, Coolio emerged onto the LA rap scene in the 1980’s, earning a Grammy for best solo rap appearance with his hit Gangsta’s Paradise that propelled him to international fame.

The agency said in a statement shared with PA;

We are saddened by the loss of our dear friend and client, Coolio, who passed away this afternoon.

He touched the world with the gift of his talent and will be missed profoundly.

Please have Coolio’s loved ones in your thoughts and prayers.

The five-time Grammy nominee was found unresponsive on the bathroom floor of a friend’s house in Los Angeles, according to US media outlet TMZ.

As well as for his successful music career, Coolio became well known in the UK for his appearances on Channel 4 reality show Big Brother.

The rapper came third in the sixth series of UK Celebrity Big Brother in 2009, losing out to broadcaster Terry Christian, who was the runner-up, and presenter and model Ulrika Jonsson, who won.

Jonsson told PA that his death was a “shock” but the pair had shared “so many laughs” together.

I spent a fair bit of time with Coolio – he was a misogynist, broke wind a lot; he fancied himself as a cook but my God, we had so many laughs.

He also made a surprise guest at Celtic’s home match with Hibernian in 2017 as a special guest of Tommy Sheridan.

The rapper was born in Pennsylvania, but later moved to Compton, California, where he released his first single in 1987.

Coolio recorded Gangsta’s Paradise for the 1995 film Dangerous Minds, starring Michelle Pfeiffer, and it went on to become one of the most successful rap songs of all time.

Pfeiffer said she was “heartbroken” to hear the news of his death, adding that she remembered him as “nothing but gracious” when they worked together.

Korra Obidi Reveals She Is Pregnant Seven Months After Split