The ongoing Academic Staff Union of Universities (ASUU) strike has coerced students of Nigerian institutions to stay at home for several months.

Livid scholars have taken to the environs of Lagos state to protest the ongoing strike.

University students protesting the seven-month industrial action by the Academic Staff Union of Universities on Monday morning blocked a section of the access road to the Murtala Muhammad International Airport in Lagos, Moji Delano gathered.

The situation caused gridlock along the axis as the vehicular movement in and out of the airport was stalled.

The spokesman for the Lagos State Police Command, Benjamin Hundeyin, informed Channels Television that police officers have been deployed to the scene.

“Our men are there,” he said in a telephone chat on Monday morning. 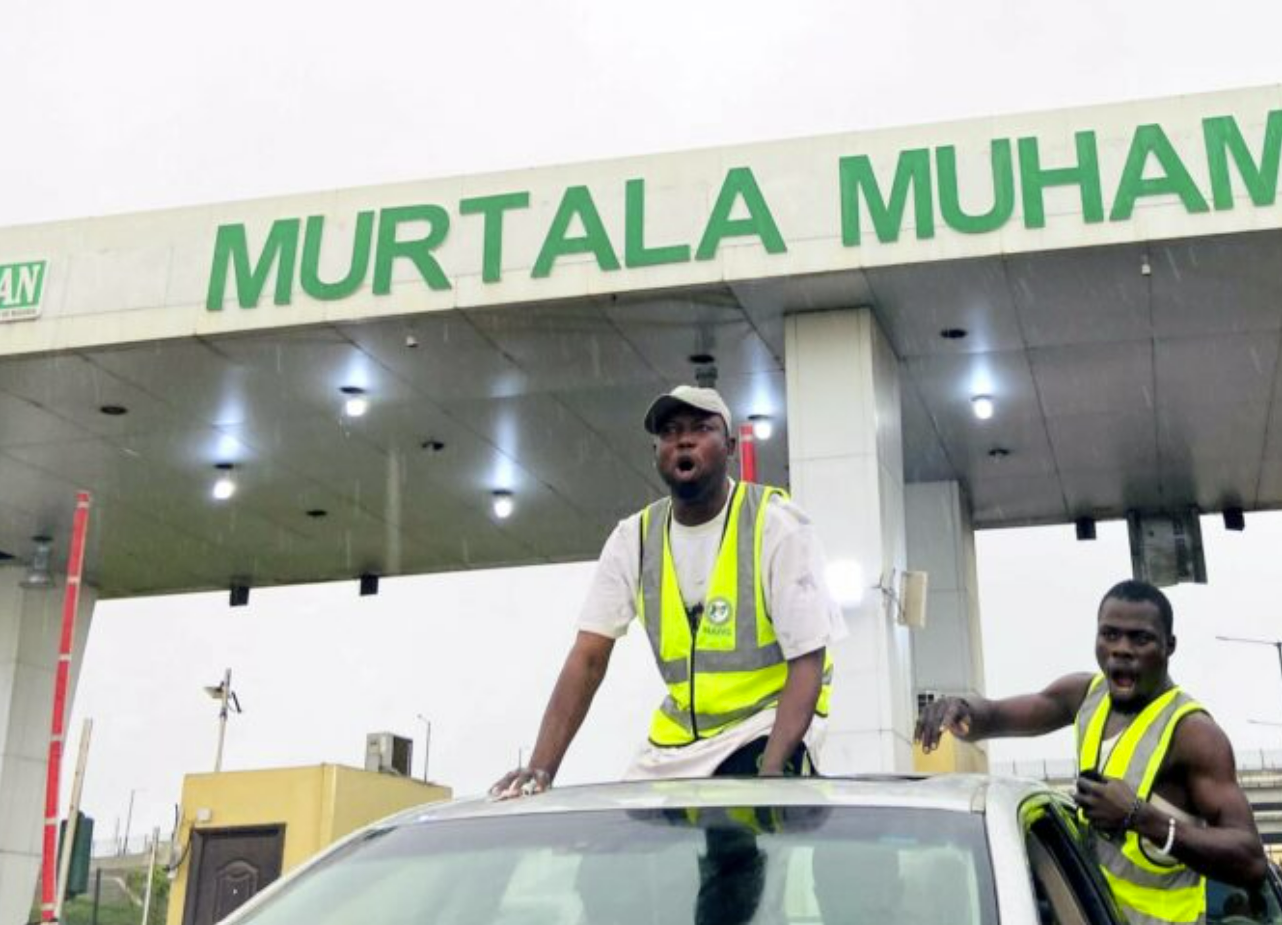 The National Public Relations Officer of the National Association of Nigerian Students, Giwa Temitope, confirmed to Channels Television that policemen are at the protest scene.

“They are here to protect us. Nobody has been harassed but we are not relenting. No retreat, no surrender,” he said.

Watch videos from the ongoing protest below.

A woman joined the protest at the Lagos airport road as NANS protest on.
It’s over 200 days of ASUU strike. pic.twitter.com/m3ugq7Yolx

See more photos from the ongoing protest below. 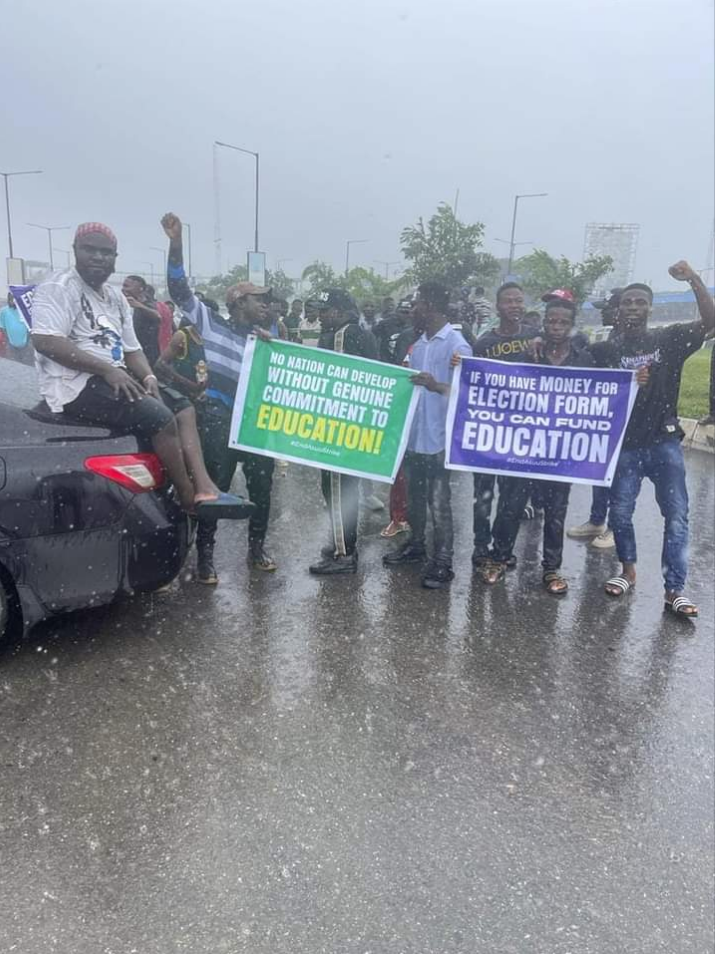 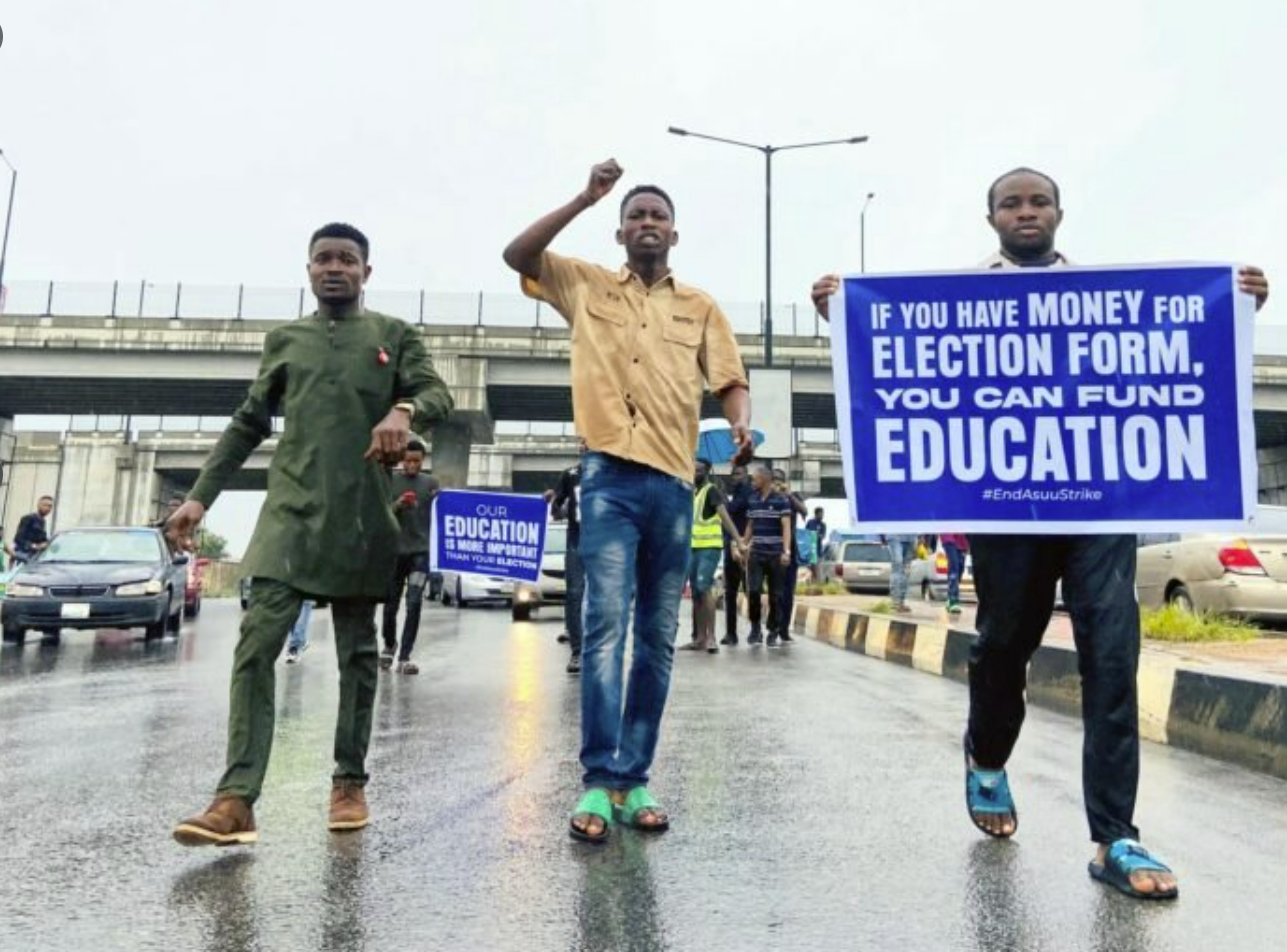 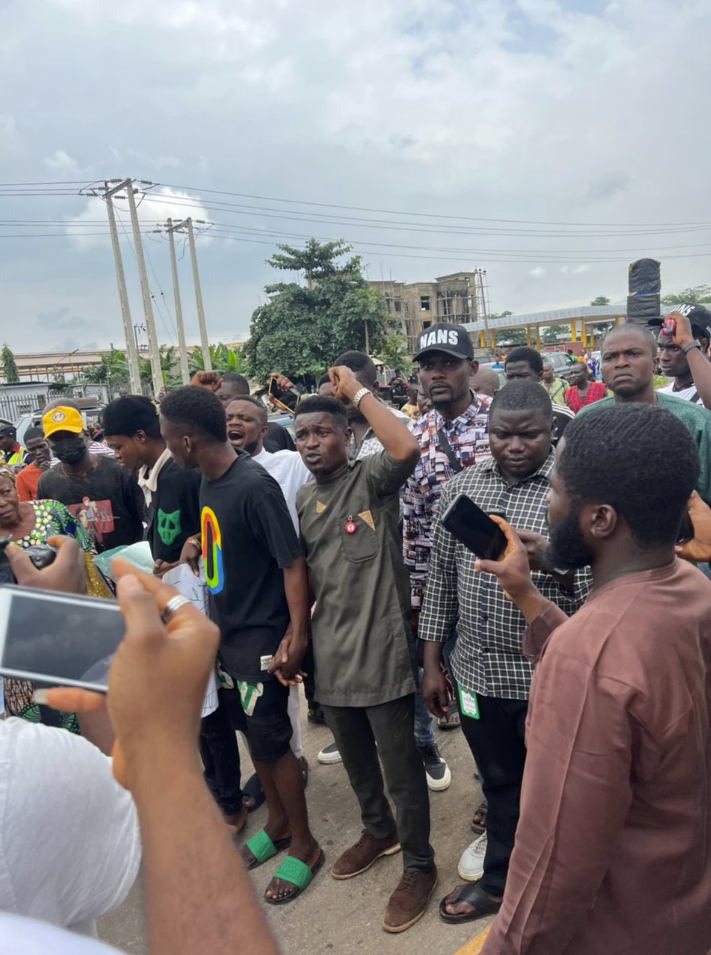