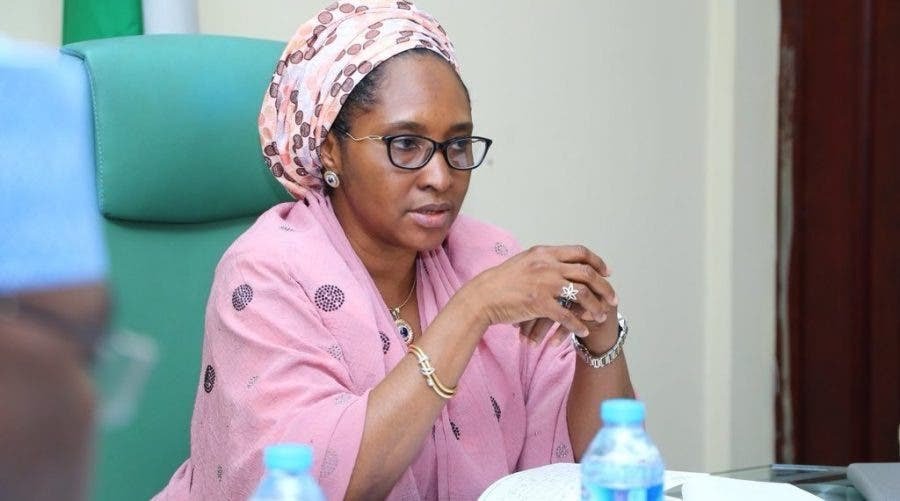 The minister of finance, budget, and national planning, Zainab Ahmed, has acknowledged that it authorised the purchase of automobiles for the neighbouring Niger Republic valued at N1.4 billion in order to combat insecurity.

On Wednesday, August 3, Zainab Ahmed, confirmed the news, stating that President Muhammadu Buhari has the authority to sanction the purchase and that intervening in the neighbouring Niger Republic is nothing new.

She asserts that President Buhari has the authority to analyse situations for himself and issue orders in accordance with those findings.

Zainab Ahmed continued by saying that the financial assistance, which was requested by the government of Niger and is primarily intended to help them better safeguard their territory, is also in the best interests of the nation.

Let me just say that over time, Nigeria has had to support her neighbours, especially, the immediate neighbours to enhance their capacity to secure their countries as it relates to us. This is not the first time that Nigeria had assisted the Niger Republic, Cameroon, or Chad.

The President makes an assessment as to what is required based on the request of their Presidents. Such requests are approved and interventions are provided.

It is to enhance their capacity to protect their countries, as it relates to security and also to Nigeria.

Nigerians have the right to ask questions, but also the President has the responsibility to make an assessment of what is in the best interest of the country and I cannot question the decision myself.

I have said this is not the first time and that Nigeria as a country has provided intervention to our neighbours. It is in the best interest of Nigeria to do so.

After the President-led Federal Executive Council (FEC) meeting, the minister addressed queries about documents that were circulated on social media and revealed that the president had authorised the release of the monies for the Niger Republic on February 22, 2022.

Inquiring as to why the government made the payment, independent journalist David Hundeyin on Tuesday shared a picture of a budget office document displaying the transaction.

He questioned why “scarce” public sector resources were going to the Niger Republic despite the fact that it wasn’t documented “on official Budget Office documentation.”