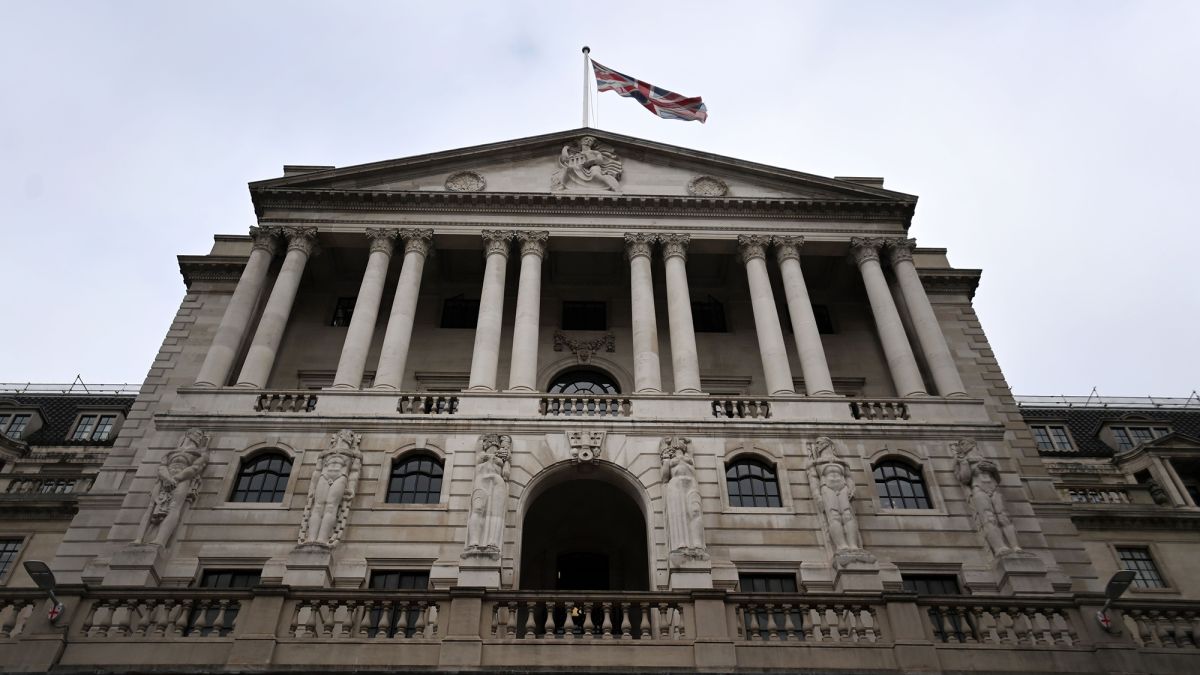 The UK is set to enter an economic recession this winter, the Bank of England has said, as it announced its decision to raise interest rates to their highest level since 2009.

It predicted that inflation – a measure of changes to everyday living costs – will peak at 13.3 percent in October this year. This will be the highest inflation rate since September 1980.

It says that a further rise in interest rates is needed to respond to this inflation – but some economists believe that the decision will only make the crisis worse.

The Bank said on Thursday, August 4;

Against the backdrop of another jump in energy prices, there had been indications that inflationary pressures were becoming more persistent and broadening to more domestically driven sectors.

Overall, a faster pace of policy tightening at this meeting would help to bring inflation back to the 2 percent target sustainably in the medium term, and to reduce the risks of a more extended and costly tightening cycle later.”

The Bank Rate of interest is a big factor in determining the cost of borrowing money in the UK – a rise in this rate will affect the amount people will have to pay back on loans, their mortgages, or on credit card debt.

Even a small shift in this rate can have a significant impact on bills.

Today, the Bank Of England announced that its rate would be hiked from 1.25 percent to 1.75 – the biggest single increase seen in the UK since the mid-nineties.

Economist Grace Blakeley believes that the hike will exacerbate the cost of living crisis.

Raising interest rates is not going to help anything,”

It’s going to make the problem worse, because you’re adding on a big chunk, in terms of interest repayments, to household monthly bills.

We know that raising interest rates to choke off demand in the economy isn’t going to solve the fact that we’re not producing enough fuel – we need to invest in renewables.

We need to protect households from inflation – that means standing behind workers who are demanding wage increases in line with inflation.

I think the removal of the energy price cap was a very, very bad idea from the government – we’ve seen that this inflation is largely being driven by rising energy bills, households need to be protected from that.

Over the long run, we need to invest in sutainable energy.

The Bank of England has forecast that the price cap on energy bills will rise from £1,971 to £3,450 per year for the average household this October.