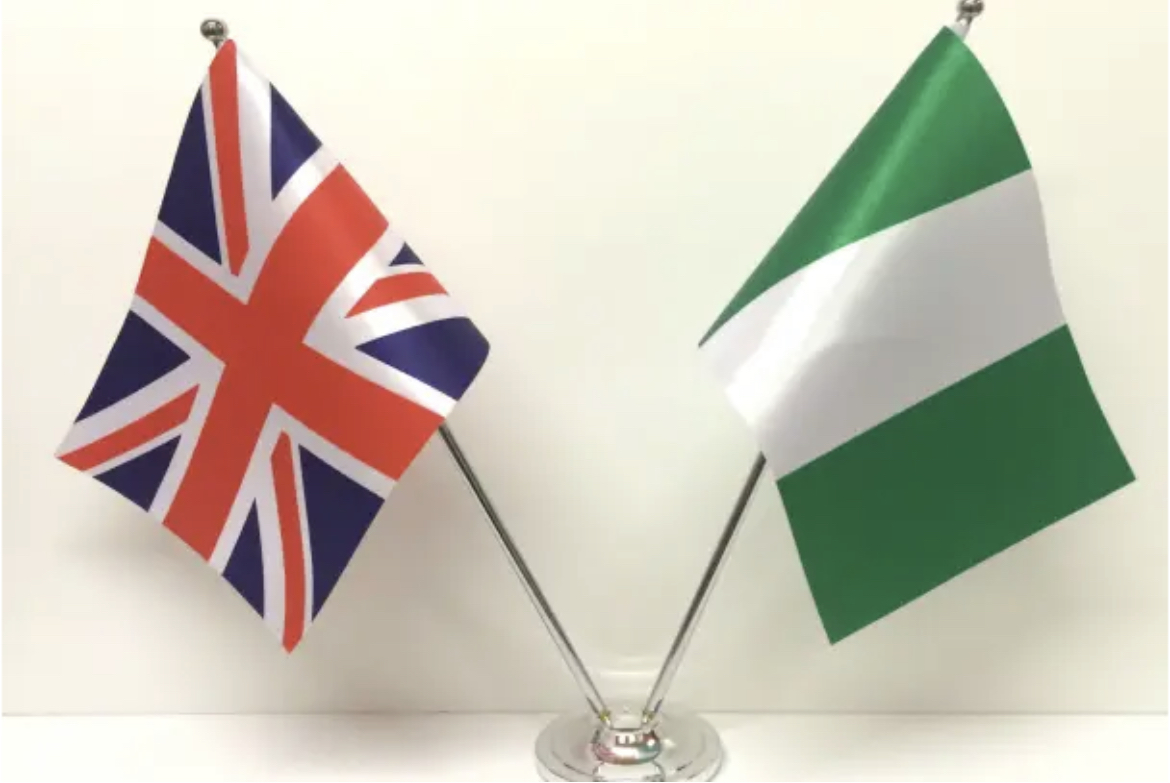 The United Kingdom (UK) said on Tuesday, August 23, that it had donated 15 million pounds for the provision of vital food and nutrition for vulnerable people in the Northeastern states of Borno, Adamawa, and Yobe.

The UK High Commission in Nigeria which announced this in a statement said the amount was emergency humanitarian funding.

According to the commission, the money will be used to mobilise the United Nations Children’s Fund (UNICEF) and World Food Programme (WFP) to enable them to deliver life-saving schemes in response to the crises in the Northeast.

The UK government stated that the funds will also be used to tackle emergency levels of food insecurity and malnutrition for vulnerable people, including malnourished women and children.

According to the statement, this food assistance funding is part of the UK’s wider commitment to prioritise life-saving humanitarian aid to communities around the world who are most vulnerable due to the ongoing combination of crises.

As the conflict continues, 4.1 million people are facing a food crisis in North-East Nigeria.

Through this emergency funding, the UK has allocated £15 million of humanitarian assistance to tackle food insecurity and malnutrition among the region’s most vulnerable people, including women and children.

This life-saving aid will help stave off starvation and support people to become more resilient.

The statement further noted that;

The UK is proud to be supporting the work of our delivery partners – the World Food Programme and UNICEF – whose aid workers put themselves at great risk in order to reach those suffering most.

This emergency funding supports the UK’s work alongside the Nigerian government to build security in the face of growing instability in the north of the country.

Funding For Other Countries

When combined with the £15 million funding allocated to North-East Nigeria, this humanitarian funding totals £37.65 million.

Also contained in the statement, UK’s Minister for Africa, Vicky Ford stated that;

Millions of people across the Sahel and West Africa are unimaginably suffering with hunger and malnutrition.

That’s why the UK will step up with an urgent £38 million of humanitarian funding, reaching those most vulnerable and saving lives across the region.

The number of people facing starvation is at their worst for a decade. Whilst this UK funding is a necessity, it has to be part of a bigger international effort.

We are calling on international partners to enhance our collective support and scale-up intervention to halt this humanitarian catastrophe.

The humanitarian assistance in North-East Nigeria will be delivered through two implementing partners: UNICEF and WFP.

Together with funding for North-east Nigeria, the total amount of UK humanitarian funding announced today is £37.65m.